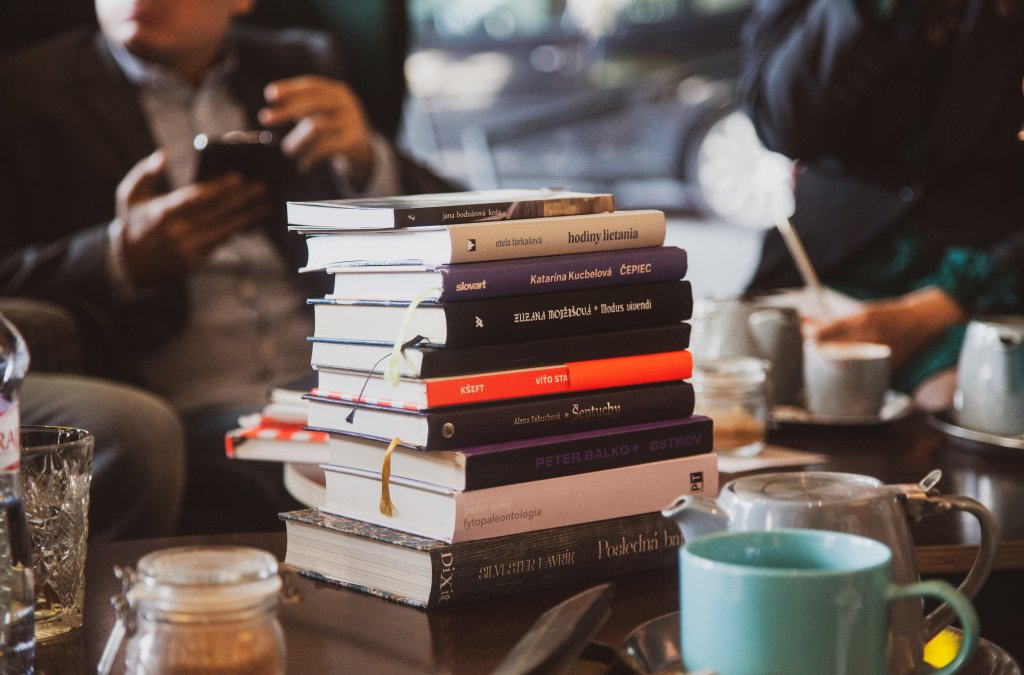 On February 12th, the ten books that make up the finalists' list for the Anasoft Litera Award 2020 were announced. One of these titles will be the winner of the 15th edition of the prestigious Slovak literary prize.

This year's jury counts Lubomír Machala, Michal Jareš, Peter ‘F Rius Jílek, Zuzana Belková and Dado Nagy. They have read 158 books of fiction automatically nominated for the Anasoft Litera Award and from these they picked these ten finalists.

Peter Balko and his second novel  Ostrov (The Island, KK Bagala). Balko was nominated for the Anasoft Litera Award with his debut Vtedy v Lošonci (KK Bagala, 2014) in 2015, when he received the Readers Award.

Jana Bodnárová, a prolific author of poetry, prose, drama and children's books is nominated with her book Koža (Skin, Aspekt).

Katarína Kucbelová and her book Čepiec (The Bonnet, Slovart). The author has been well known as a poet so far ( poetry collections Vie, čo urobí, Malé veľké mesto, Duály či Šport). This is her first prosaic book.

Zuzana Mojžišova and Modus vivendi  (Artforum). Her book Bon voyage has been nominated for the award in 2011.

Michaela Rosová and her novella Tvoja izba (self-published). The author was nominated for the Anasoft Litera award in 2011 with her book Dandy (KK Bagala).

You will find more information on the award on the website of Anasoft Litera. 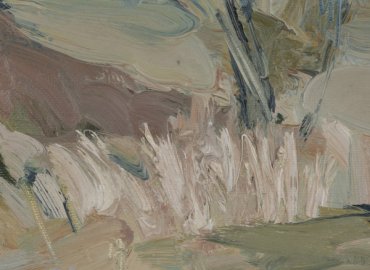 LIC, the Literary Information Center, together with the literary monthly Knižná revue organizes the annual reader's award Kniha roka / Book of the Year. From 26… 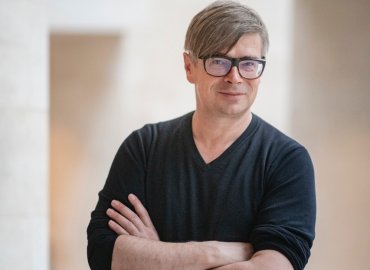