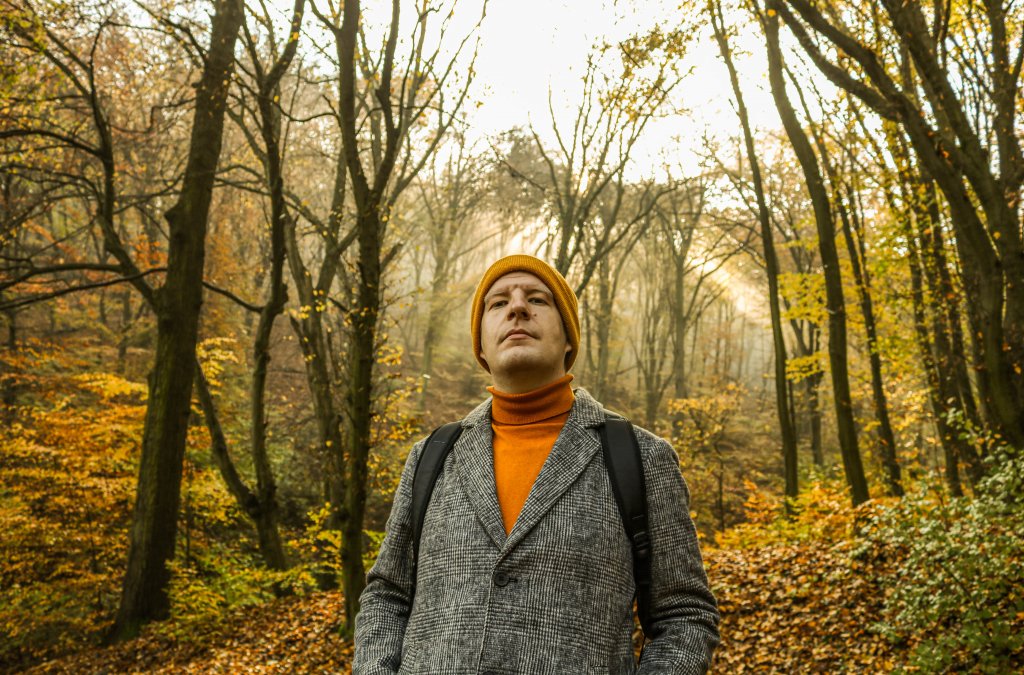 From September until November, Bratislava welcomes four authors as part of the Visegrad Literary Residency Programme.

One of them is André Ferenc, Hungarian poet, editor and translator from the Romanian. He has published two poetry collections; the first won the Romanian Writers' Union prize for best debut. He has worked as editor for the literary magazine Helikon, and was president of the Bretter György literary club as well as one of the founders of a literary-events series at Hervay Club. He translates poetry from Romanian and English, and currently works as an associate editor at the Erdélyi Híradó publishing house. In the past 10 years, he has organised over 170 literary events and poetry slams. His work received several literary prizes; in 2021, he won the MasterCard literary scholarship and the jury award from the PesText literary festival for his poem Phosphorus and sweat (out of more than 750 anonymous entries).

During his Visegrad Literary Fund residency this fall, André is working on his manuscript about minorities and majorities, as well as on his translation projects. He enjoys attending all sorts of literary events in Bratislava and meeting inspiring people and Slovak authors.

In Lit_Cast Slovakia #8 writer and journalist Michael Stein talks to Julia Sherwood about Central European sensibility, the surreal sight of a tourist-free Prague… 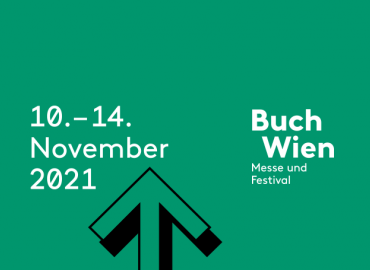 A Celebration of Books in Vienna

Buch Wien welcomes over hundred publishers across the space of 12.150 square meters. Aside from thousands of new publications, it offers its visitors plenty of…