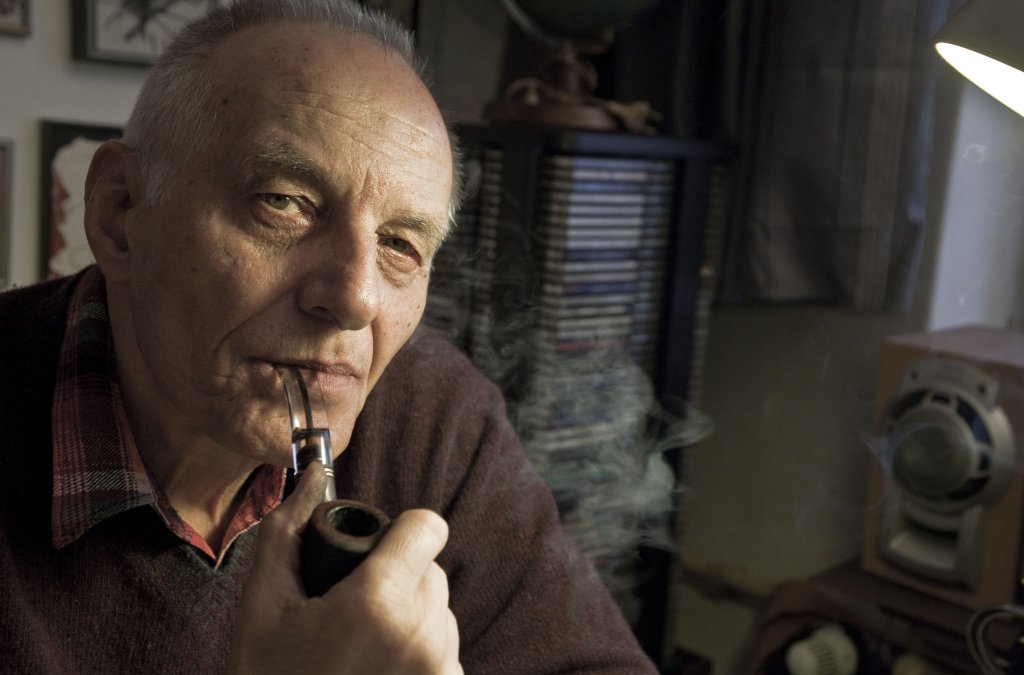 This is sad news for all of us who knew him. He would oppose – in that shy way he used to accept compliments – all adjectives we would summon to express what he had meant for us. In literature, he was a grand writer, in life, he was a gentleman. Thanks to his writing, Slovak literature has measured up to world literature. Readers have enjoyed his books in translations that spanned from the Slavic languages to English, French, Arabic and Hindi. He did not take credit for his entrance onto the international literary stage; he accepted the interest of translators and foreign publishers with modesty. He charmed the media and publishers last year at the Livre Paris Book Fair 2019, a wise partner in discussions who did not force his opinions on anyone but rather ignited questions. No other Slovak author has enjoyed such attention.

The message he has left for us, his readers, is to never let evil and idiocy win over justice and truth.

May he rest in peace!

Tributes by Slovak writers, artists and other cultural figures 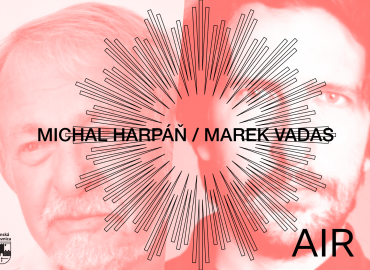 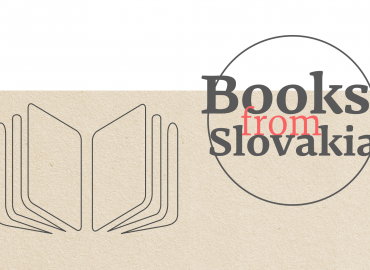 Launch of Books from Slovakia Newsletter

Please use the subscription form on our website to subscribe to our English-language newsletter about Slovak literature, grant programs, translators residencies,… 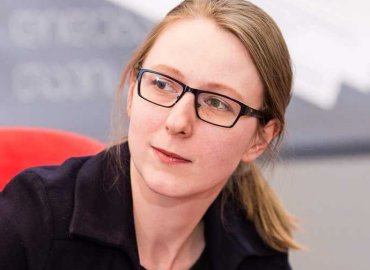