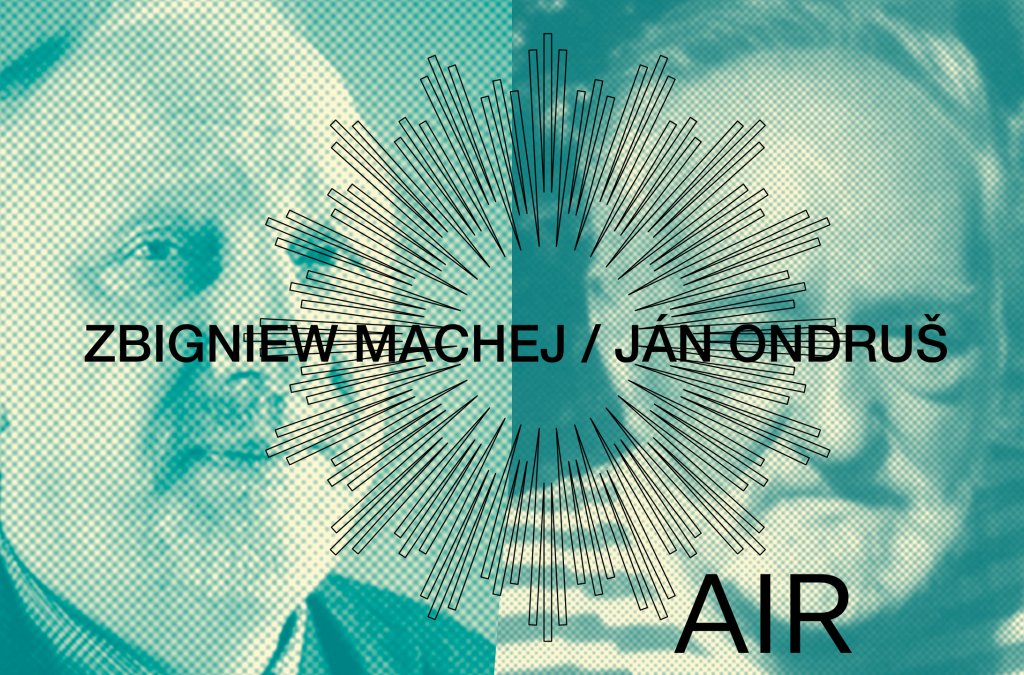 The current resident od the TROJICA AIR residency in Banská Štiavnica is Zbigniew Machej who is translating the poetry of Ján Ondruš.

Zbigniew Machej (1958) is a Polish poet, translator and diplomat. He was born in the Polish Tešín and studied Polish and religious studies at the Jagiellonian University in Kraków. He debuted with the poetry collection Smakosze, kochankowie i płatni mordercy (Gourmands, Lovers and Hitmen, 1984). He had translated texts of Ivan Štrpka and Juraj Tranovský into Polish. He was the director of the Polish Institute in Prague and later in Bratislava.

Why are you translating the poetry of Ján Ondruš? How can his work attract the interest of Polish readers?

I've started reading the poetry of Ján Ondruš about ten years ago and it made a big impact on me. At that time, I personally knew Mister Miloš Ondruš -- it was he who'd asked me to translate the poems of his brother into Polish. His poems are not known in Poland, there was a handful of translations in the 70's and later something in a marginal anthology. It's a shame, the Polish cultural community should be more interested in Slovak literature. Ondruš is one of the few 20th-century Slovak poets of world stature and his poems are very important within the Polish context as well. There is a kind of dark, urgent truth in them that reveals the state of humanity during totalitarian regimes. His work expresses something dark but fundamental and it completes the most important poetic testimonies of the 20th century. I am glad that Biuro Literackie, an eminent literary publisher in Poland, agreed to my suggestion to publish Ján Ondruš' selected poems within their European-classics series. They have gotten financial support from the European Union to do this.

What is the biggest challenge within this particular translation?

Ondruš' poetry is a big challenge, especially linguistically. He is a poet who breaks the structures of language to get to the truth while at the same time building new structures in which the harmony of being silent, silencing and silence is important. There is a strong opposition of language and counter-language. There are magical rituals of repetition and incantation. All of this creates a big tension that is almost impossible to translate. Another problem is that Ondruš re-edited his poems after years, he edited what editors had corrected and in the book Prehĺtanie vlasu (Swallowing a Hair) he introduced new versions which are sometimes quite different from the texts published in the original collections from the 60's up until the 80's. It is a controversy that requires a thorough analysis. That is why I don't know yet how I'm going to solve it when it gets to the final selection, because publishing two versions of the same poem won't be possible.

Does the residency suit your work? Are you able to concentrate better here?

Yes, this is exactly what I needed, to concentrate more while being alone. But then the epidemics hit and the uncertainty of the state of emergency had a negative impact on my work as well. It's Sunday, the fourth of October and it's not clear how things will turn out in Slovakia, Poland and in the Czech Republic. The corona virus has impacted our life and the decisions government officials are making are inadequate, the public discussion far from ideal. So of course this is a stress factor.

What other projects are you working on these days -- other translations, your own writing etc.?

Aside from Ondruš, Hviezdoslav has been my focus, I am finishing an essay about him. I have borrowed a couple of books here that are very helpful. I would like to thank the ladies from the Banská Štiavnica Public Library for being so accomodating. Slovak poetry is my main topic right now. Besides, Banská Štiavnica is very inspiring and photogenic so I am adding my amateur pictures as well.

On December 3, 2019 we have announced the selection of residents for the translation resideny in Banská Štiavnica on our website.
TROJICA artist in residence was created within Almázie Štiavnica: Mesto kultúry 2019 in collaboration with the town of Banská Štiavnica and the project BANSKÁ ST A NICA and with the support of Fond na podporu umenia. LIC organizes the recidencies and events connected with the residencies. The project coordinator is Katarína Balcarová Kucbelová. 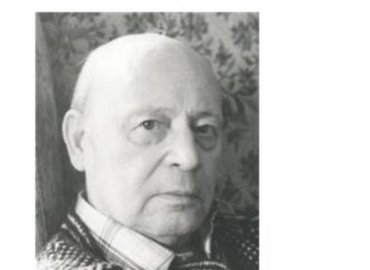 Viera Prokešová: The poetry of your young and younger days (Srdcia na mozaike /Hearts on a mosaic/, Stigmatizovaný vek /Stigmatized Age/) is characteristic with… 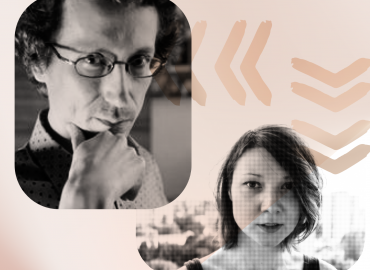 A selection of Zuzana Husárová's poetry has recently come out in a bilingual German-Slovak publication titled Hyper (published by hochroth, translated…

Novotvar as a Reflection of Contemporary Literature

Take a closer look at Novotvar on its homepage and Facebook. The international literary festival aims to introduce the newest and most progressive prose and…