The Melodies that We Do Not Know 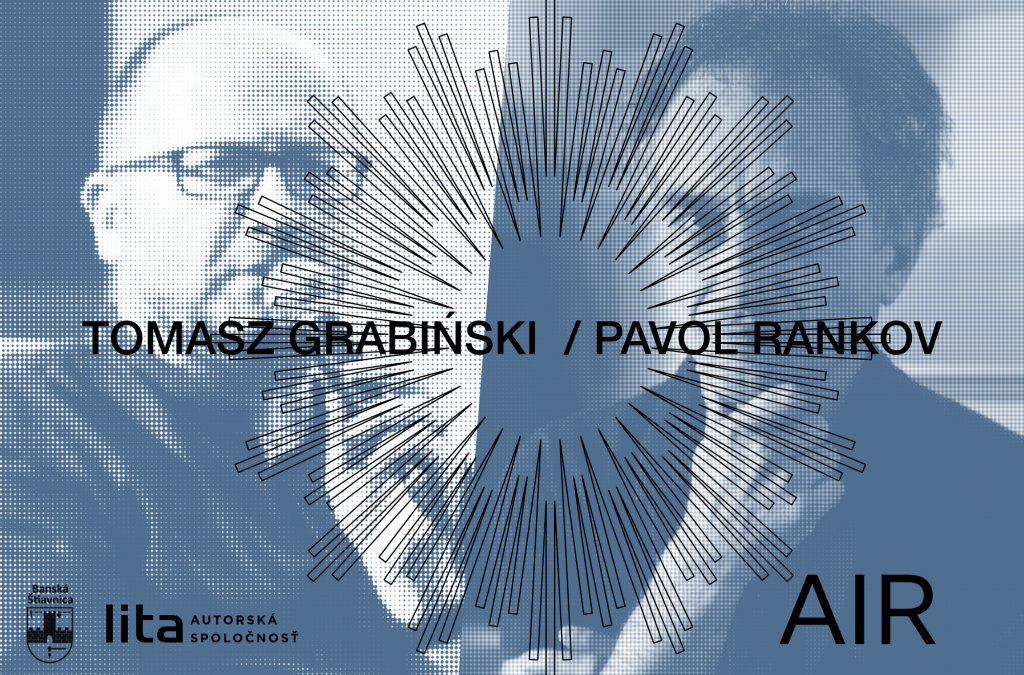 Tomasz Grabiński is using his time at the first 2022 TROJICA AIR residency to work on the Polish translation of Pavol Rankov's book.

On January 16, Tomasz Grabiński, a translator working from Slovak and Czech, started his residency in Banská Štiavnica. He is a cultural manager and a former diplomat and currently the director in the Municipal Public Library in Kamienna Góra. He translated the works of Pavel Vilikovský, Michal Hvorecký and above all Pavol Rankov. He is using the residency to finish the translation of Svätý mäsiar zo Šamorína a iné príbehy z čias Malej dunajskej vojny / Holy Butcher of Šamorín and Other Stories from the Time of the Lesser Danube War.

On Monday, January 7 at 7 p.m., a customary event accompanying the TROJICA AIR project has introduced both the translator and the author. Presented by Dado Nagy. You can find the video on our YouTube channel (in Slovak language).

Below, you can find a selection of the resident’s insights about his stay in Banská Štiavnica. The whole interview led by Michal Kríž was published in Štiavnické noviny.

You translate works from Slovak. Could you tell us what you are translating at the moment and what draws you to these literary works as a translator and as a human?

There is something curious about this novel. The book was originally published in 2017 and credited to a certain Peter Pečonka, whom nobody knew in person. After some time, the awarded Slovak writer Pavol Rankov acknowledged to have written it. The Czech translation of the novel – by Petra Darovcová – was already published with his name on the cover. But under a shorter title: Malá dunajská válka (The Lesser Danube War). The Czechs also added a subheading: Political Thriller from a Potential Present. We shall see how the Polish title turns out.

I love Pavol Rankov – as a person and as a writer, the way he writes as well as the topics he works with. I translated three of his novels and a collection of short stories, in a way, I am continuing with this endeavour. In Poland, he is considered a sought-after writer. In 2014, he received the Angelus award, a prestigious Central European literary prize awarded by the city of Wroclaw for the Polish release of It Happened on the First of September (or Some Other Time), arguably his most successful novel. At the end of last November, a theatre in Tarnow presented an adaptation of the novel directed by Tomasz Gawron. It featured the Slovak actor Adam Herich, who played the part of a Czech: Honza.

Do you have a favourite Slovak writer or literary work?

I was able to spend some time in Slovakia for the first time as a student of Slovak studies – it was in Bratislava in 1996. And I believe that it is natural that I have a preference for authors who published their first books in that period – predominantly collections of short stories and mainly in Kali Kertész Bagala’s publishing house. They include Pavol Rankov, whom I have already mentioned, and then Vladimír Balla, Silvester Lavrík and Michal Hvorecký, who is slightly younger. I deeply respect the work of the deceased Pavel Vilikovský. When I was a member of the jury at the Anasoft Litera literary award, I discovered the novels of Juraj Bindzár, who has also passed away already. His works present a big translation challenge. I don’t want to present just a list of older men, so I will also mention Ivana Dobrakovová and Katarína Kucbelová.

A residency is a good opportunity to get to know new authors and their works. It makes you realize that time has not stopped, and it stops you from feeling like the protagonist of the famous Polish film Rejs (The Cruise), which was made half a century ago, who claimed that he likes melodies which he already knows.

This is your second translation residency in Banská Štiavnica. Could we conclude that you find it a great creative environment for your work? What do you think of the space and the conditions that the LIC and the town of Banská Štiavnica created for you?

The working and resting conditions – which is the best combination – are great. And as I was able to experience it two years ago when the translation residency project was starting, I was elated to apply for the residency again. I had the opportunity to discover Banská Štiavnica when I worked as the deputy director of the Polish Institute in Bratislava from 2009 to 2014. At that time, we co-organized and supported various cultural events with Polish participants that took place in Banská Štiavnica or in its vicinity almost every year. But this magnificent town offers many things and places that I have not discovered or seen yet, so I am sure there is still plenty to explore.

On 8 December 2021 we have announced the names of the upcoming translation residents for the Banská Štiavnica residence. The program TROJICA artist-in-residence was created as a part of Almázia Banská Štiavnica: Slovak City of Culture 2019 together with the town of Banská Štiavnica and the project BANSKÁ ST A NICA, with the support of the Slovak Arts Council (FPU). In 2022, the project is supported by LITA – civil association of authors. LIC is the oragnizer of these residencies and the accompanying events. 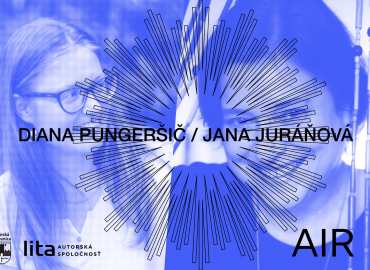 Translation as a Privilege and Responsibility

Diana Pungeršič (1984) is a literary translator from Slovak and Czech and into Slovak, a literary critic, a publicist, and a host. She has studied Slovenian and… 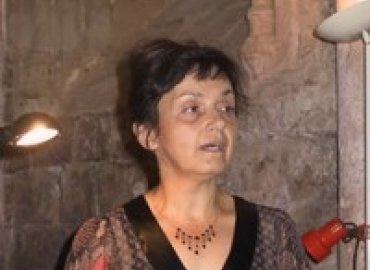 MV: What does translating, especially translating poetry mean to you? Jana Boxberger: For me translating is a creative process. When I read poetry, first of all I… 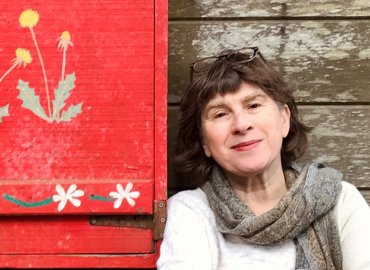 In Lit_Cast Slovakia #9, Nataša Ďurovičová talks to Julia Sherwood about exile as the point of no return, reveals how creative writing came to be one of Iowa’s…