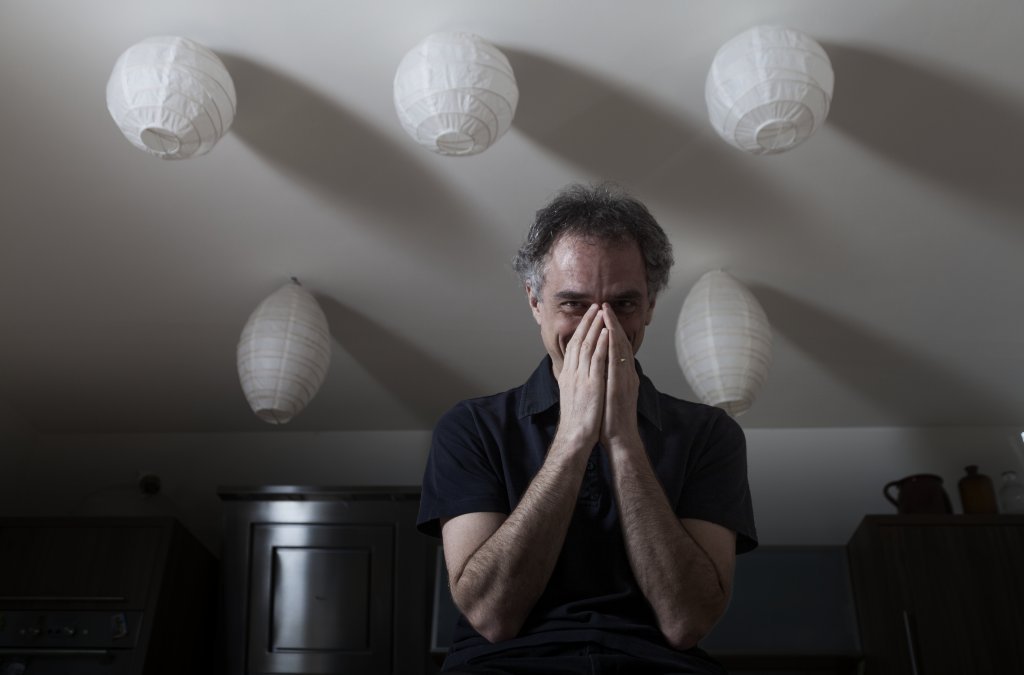 On December 9th, the laureate of the 14th European Book Prize has been announced in Paris.

The winner of the award is Pavol Rankov with his book Stalo sa prvého septembra (alebo inokedy) / It Happened on the First of September (or Some Other Time) which came out last year in the publishing house Gaia in French translation by Michel Chasteau and which the author had presented at Livre Paris when Slovakia was guest of honor at the book fair. Magdalena Mulelk's English translation of the book was published by the American Slavica Publishers (Indiana University) in November 2020.

The committee annually awards books that express a positive idea of Europe and share our mutual values. This year, Rankov's novel has impressed its members the most as it presents "a great contribution to researching the memory and consciousness not only of the people of the Eastern block but of all Europe."

The European Book Prize was established in 2007 by the former chief of the European Commission Jacques Delors and its committee has had presidents such as Julian Barnes or Volker Schlöndorff. Journalists from the most prominent European media, e.g. Le Monde, Le Soir, Le Figaro, El Pais, Politico, Handelsblatt, La Repubblica and Gazeta Wyborcza decide on the laureate. Past winners count Roberto Saviano, Paul Lendvai and Robert Menasse.

Pavol Rankov will receive the award, which includes 10 000 Euro, in Brussels in February.

Read more about the Prize: http://www.livre-europeen.eu/

Read more about Pavol Rankov who had also received the European Union Prize for Literature in 2009 on our website.

Read more about the book and its English translation in Michael Stein's review of It Happened on the First September (Or Some Other Time). Here is a quote from his text: "It begins on September 1, 1938 in the Slovak city of Levice. It's a blissful sunny day at the local swimming pool where three best friends, Czech Jan Bizek, Jewish Gabriel Rosenberg and Hungarian Peter Rónai are knowingly enjoying the last day before school starts and unknowingly enjoying the last days of the multiethnic, democratic Czechoslovakia in which Slovaks, Czechs, Hungarians, Jews, Gypsies and other Slavic minorities can all co-exist. Yet these teenage boys are far less concerned with world history than with the local Slovak beauty Maria and their competition to win her affection, a competition which Rankov masterfully intertwines with the next three decades of world events that come crashing down on this provincial city and the three friends' lives." 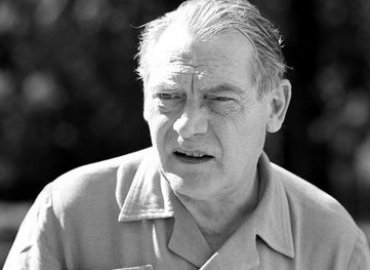 He was born in Budapest, the capital city of what was then Greater Hungary. His father, a tailor, and his mother, a midwife, had gone there to work from the western… 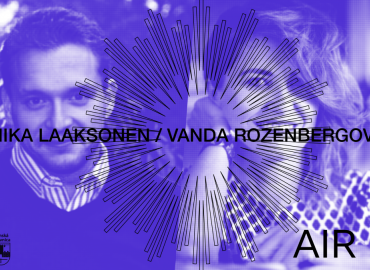 Beginning translator from Slovak into Finnish, Mika Laaksonen is putting together a thematic edition of the Finnish magazine Särö during his Trojica… 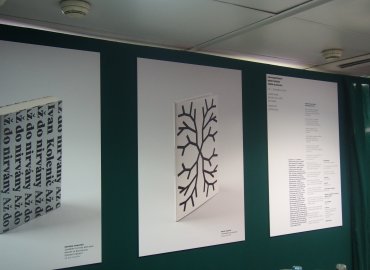 Photographs from the last day of the book fair Livre Paris 2019.