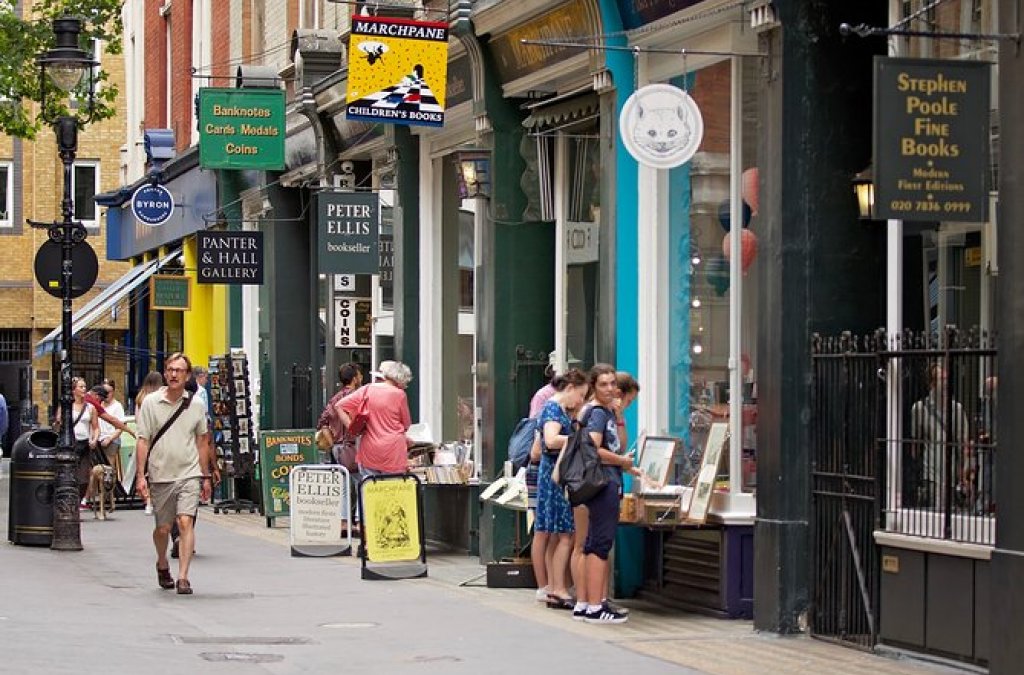 The map of European Literary London is now online and it features works by Slovak authors.

At the start of the new university term in the UK with most teaching done online, University College London decided to welcome incoming students to London with an interactive map of London sites, which appear or are described in works by European writers or artists. Slovak literature scholars Ivana Taranenková, Charles Sabatos, Radoslav Passia and Peter Darovec helped identify works by Slovak writers that are set in London and the map of European Literary London is now online, featuring samples from works by three Slovak writers associated with London localities, translated by Julia and Peter Sherwood. They are Gejza Vámoš (Hyde Park Corner): an excerpt from the short story "Jim z Hyde Parku" (Jim from Hyde Park), Pavel Vilikovský (Russell Square): an excerpt from Posledný kôň z Pompejí (The Last Horse of Pompeii) and Zuska Kepplová (Tate Modern): and excerpt from Buchty švabachom (Buns in Gothic Script). 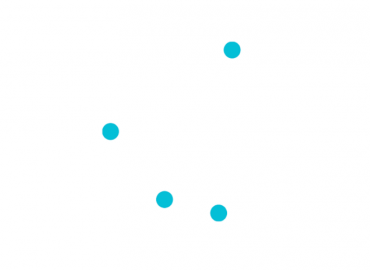 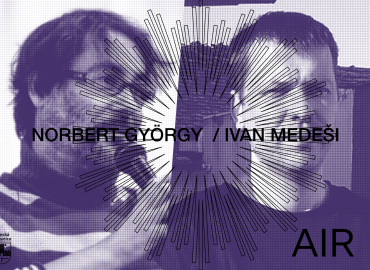 Norbert György started studying Hungarian language, literature and aesthetics at the Constantine the Philosopher University in Nitra in 1994. He did not finish his… 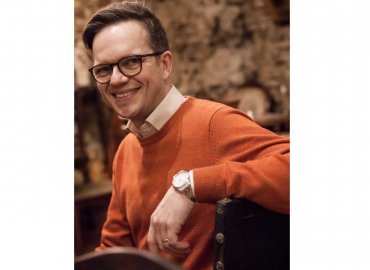 We will be travelling hundred years back in time with the historian and Germanist Jozef Tancer. In the new edition of LIT_cast Slowakei, we will…