Small and Big History in The House of the Deaf Man 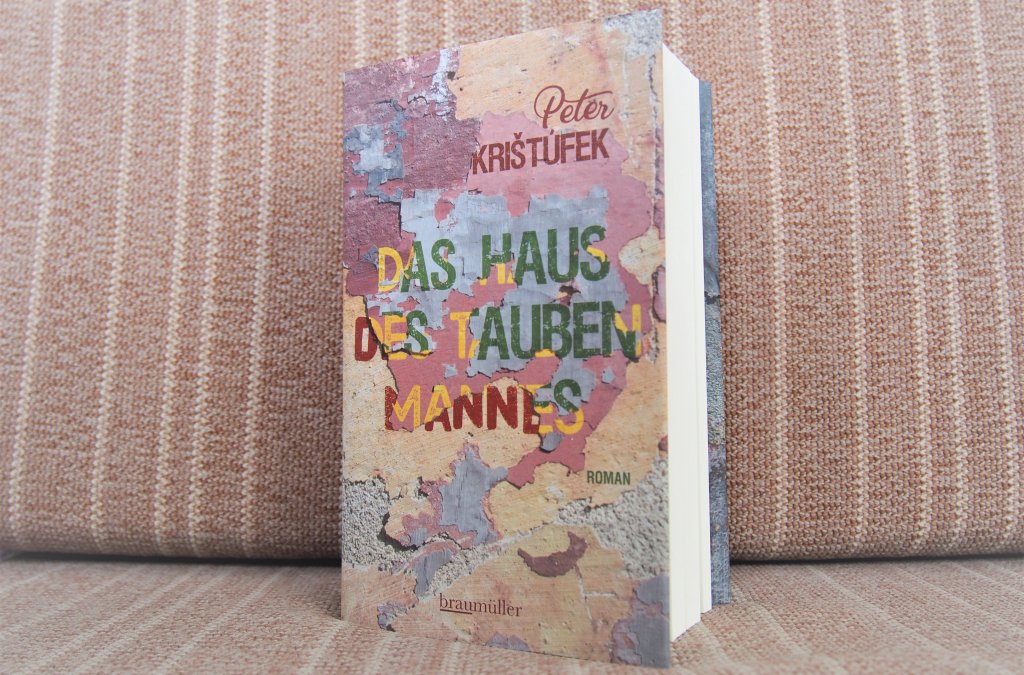 The German publication of Krištúfek's expansive novel The House of the Deaf Man receives positive response.

The book came out in the publishing house Braumüller in Vienna and it was translated by Mirko Kraetsch. Here are some of the reactions it sparked in the press of the German-speaking countries.

"The late author and film maker knew how to write. His imagination was vast and his use of language skillfull. That is why he was able to describe big events with the help of small ones - the history of his characters presents the history of the whole Slovak nation during the bustling 20th century." –  writes the Austrian magazine Buchkultur. You can read the German text here.

The German website InKultura-Online dedicated to literary criticism wrote: "Peter Krištúfek gives us Adam's memories, often in a documentary style, never condescendingly but always with a pinch of sarcasm. In this way he shows the ambiguity of human relations informed by the changing political situation in Czechoslovakia."

The print magazine Buch - Magazin (also on the website Medien Info) has said: "A story of fathers and sons and of friendship and trust in the tumultuous times of Central Europe in the 20th century."

On March 9th Austria Presse Agentur published a press release about the book. "Slovak literary critics find it fitting that the book be used in history classes at schools since Krištúfek aptly described complicated historical events in an accessible and human way. However, German speaking readers can equally profit from such peeking behind the border." You can read the whole article in German here.

The blog Lesefreude curated by the passionate reader Sabrina has published a critical review: "The House of the Deaf Man lacks focus. Even though I have learned a lot about Slovakia's history, I was relieved when I finished its last page."

Literary journalist Stefan Mesch recommended the book on his blog. You can also read the short text written by the translator and librarian Dorothea Trottenberg. 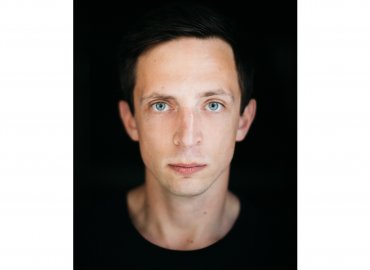 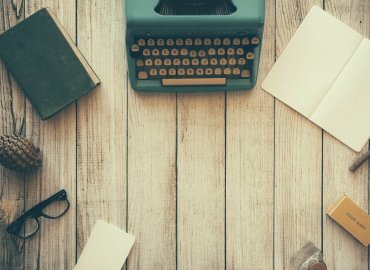 Here is the list of publishers that received a financial SLOLIA Commission Subsidy for the publication of a translated work of Slovak literature. The recipients… 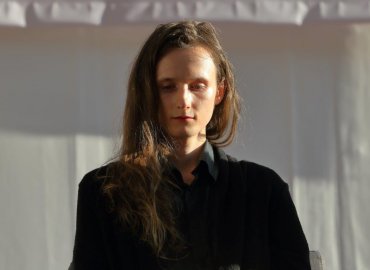