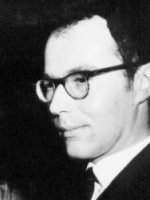 Martin
Bratislava
Genre:
journalism, , radio production, screenwriting, general fiction
Dušan Kužel belonged to the generation of authors that grew up around the magazine Mladá tvorba. His first short story was published in 1959. His debut Someone Else Will Return was very favourably received by Slovak literary critics, who predicted Kužela prosperous future. In spite of a short time he was given to live his presence could be felt in the world of Slovak prose writing. As with most young prose writers, there was a strong autobiographical element in his work. Frequent themes are those of childhood and the problems of an adolescent boy who enters the adult world with illusions, which he gradually, but not painlessly, loses. The innocent and sincere world of childhood with the security of parental support is gradually broken down - not by the sharp edges of dramatic incidents but by the bitter experience that in the adult world sincerity is replaced by push-button stereotypes and fake morality and society do not like those who step out of line and draw attention to themselves. The author's critical viewpoint (with elements of parody) also revealed the characteristic features of a socialist society. Kužel transported the negative aspects of contemporary society into the future (science fiction motifs in the book Escape from Heaven) and he expressed his unease with the way people were becoming machines and robots. However, the author's scepticism also touches human relations, especially the possibility of mutual understanding and emotional convergence.
Two lives of people close to each other seem to him to be two oblique lines that can never meet. In his early work he expressed this distance through the motif of a fence dividing the young hero off from the rest of the world. The author made a clear break with the world of pretence in his novel The Lamp (which under the Communist regime couldn't be published), where the hero - a teacher - decides to go away into the forest and live outside society..
Dušan Kužel broke up the realistic foundations of his prose works revolving around the ordinary realities of everyday life (parents and children, the search for a flat, military service, pupils and teachers, etc. ) partly by introducing fantastical motifs, partly by making symbols of some elements in his theme (the symbol of the fence,
a lamp as a symbol of discernment or enlightenment, the fate of the teacher as
a metaphor of Christ's fate, and so on). Thus the symbolism strengthens the artistic effect of the story.
Vladimír Petrík
Read more 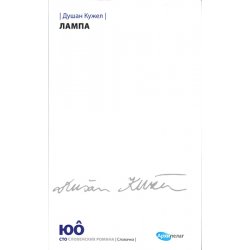 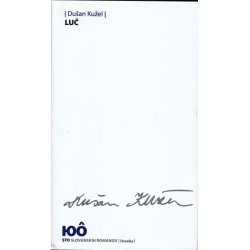 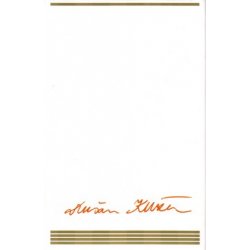