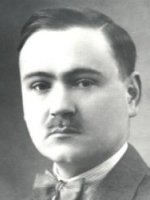 Dévaványa
Mariae-Minas (Brazília)
Genre:
literary science, , general fiction, theatre & drama & film
Literary critics and the public labelled Gejza Vámoš as the enfant terrible of Slovak literature. His works were considered pessimistic, naturalistic and strongly influenced by biological determinism and nihilism. Although his first works in the Twenties were conformable (full of patriotism and idealism) this would soon change. He started to break literary rules and became a rebel constantly fighting with everyone. He wanted to educate people and was angry at those whose irrational behaviour led them to destruction. He preferred expressive and tough language. Being a physician, he intended to cure not only the body (his novel Atoms of God deals with venereal diseases) but also the soul. As a writer he broke rules of composition and told his stories using metaphors but also quoting experts and statistics. His digressions irritated contemporary critics but today it seems that he was the first Slovak writer to apply post- modern principles in his writing.
Vámoš was haunted by his origin - he came from a Jewish family but his attitude to Jewry was critical. Being a liberal democrat and citizen, he refused all exclusiveness and strongly disapproved of the Jewish orthodox community which he considered as reactionary. In his novel with a meaningful title Broken Twig he spoke sarcastically of Jewish religious practice and rituals for which the local Jewish community wanted to excommunicate him. However, soon enough he experienced the wave of anti-Semitism that eventually brought Hitler to power. In 1939 he left Slovakia (which became a half-Fascist state) and became a fugitive. He went to China then to Brazil and never returned home. Emigration saved him from the Holocaust but the tragedy of a world with people confronting each other and millions of dead meant also a total defeat for his philosophy because he wanted to build
a wall of love against the "animal " cruelty of man, love which according to him was the only law determining all human relationships. Read more 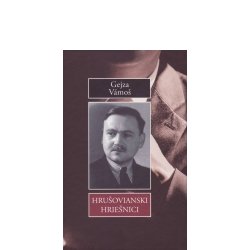 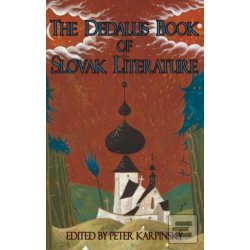 The Dedalus Book of Slovak Literature 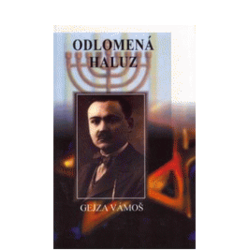 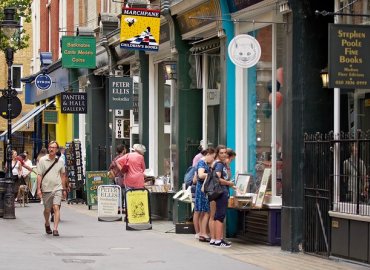 At the start of the new university term in the UK with most teaching done online, University College London decided to welcome incoming students to London with an…