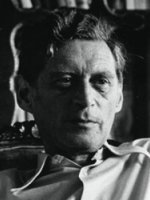 Bratislava
Mníchov (Nemecko)
Genre:
literary science, nonfiction
Rozner was a journalist, literary critic and theorist, and translator from German and English. Following the Soviet invasion in 1968, Rozner and his wife Zora Jesenská, a distinguished translator of Russian literature, were blacklisted and lost their jobs. When Jesenská died in 1972, her funeral turned into a political event and everyone who attended it faced recriminations. Rozner’s brilliant account of what had happened, Sedem dní do pohrebu (Seven Days to the Funeral, 2009), was published from his writings several years after his death. Read more 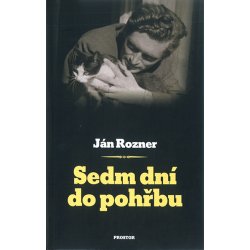 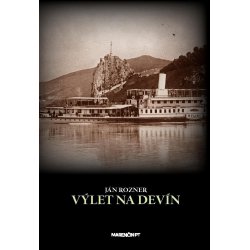 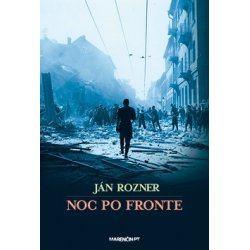 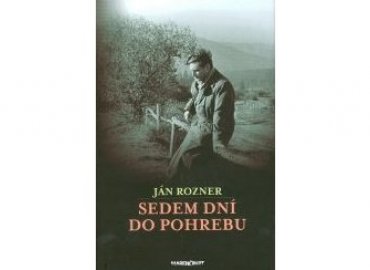 Extract translated by Julia Sherwood  Day One: Evening It was around seven o’clock by the time he got home, somewhat later than in the previous few days, his…