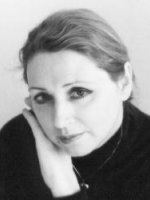 She was born 21 June in Jakubovany. From 1965 to 1968 she studied at the Secondary General Educational School in Liptovský Mikuláš and from 1968 to 1976 she studied the History of Art (for a while also Book Science and Latin). After her studies she worked for than ten years as an archivist in preserving artistic-historical relics in Prešov and wrote articles and studies on contemporary creative art. From the beginning of the nineties she has devoted herself almost exclusively to creative work and presenting video performances in domestic galleries and experimental theatres also abroad (the Lux Centre in London, 1998, The Cultural Centre in Łodz , 1998, the Balázs Béla Studio in Budapest, 1999, Zamek Ujazdowski in Warsaw, 1999, the International festival of Women's Video in Novi Sad 2000, Serbia). She lives in Prešov. 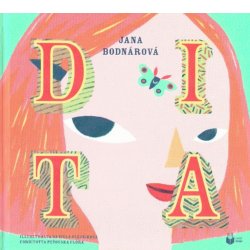 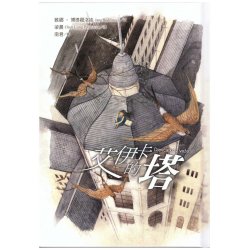 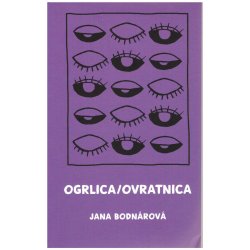 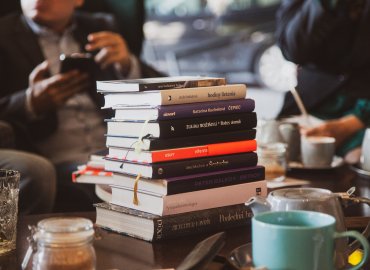