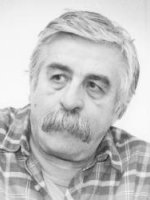 Bratislava
Bratislava
Genre:
essay, ya and children's books, journalism, literature, other, , general fiction, theatre & drama & film
The joint work of Milan Lasica and Július Satinský (an abbreviation L+S as a kind of label has been used for decades) is an expressive and unique phenomenon of Slovak culture in recent decades. On one hand they address a very diverse public, on the other they span various genres (plays, sketches, dialogues, narratives, adaptations, etc.), but the authors`s signature is always discernable. This and the intellectual dimension of their humour, links them with the Czech comic duo Voskovec and Werich (V+W). The authors themselves regard them as their forerunners. The public sees Lasica and Satinský mainly as humorists, albeit with
a privileged status, which distinguishes them from other popular entertainers. That is to say, their comedy does not have simple situational or current political settings. This does not mean that they do not present important social issues in their texts. On the contrary, they often manage to react to them without producing satire. Their humour, verging on nonsensical clownery, is, however, prevailingly based on wordplay and double entendres. This branch of absurd comedy mainly finds its expression in short sketches, dialogues and scenes. But it is also the basic means of expression in their longer drama productions. Their absurdity, which stems from wordplay, does not mean an escape from reality for L+S. Their texts come to terms with irony, with cultural and social conventions, literary tradition, and national mentality. Their sceptical humour particularly excels in confrontation with romantic national myths. All of these characteristics are clearly seen in L+S`s crowning work: the free collection of scenes Soirée (performed during Czechoslovakia`s occupation by the Soviet army it became a synonym of free artistic expression) and the stage plays Day of Joy and Our Friend René. Read more 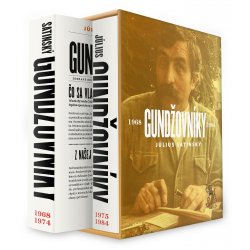 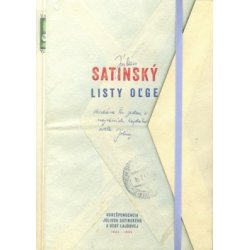 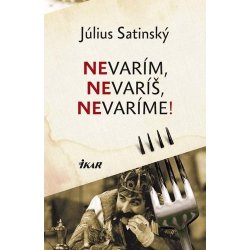 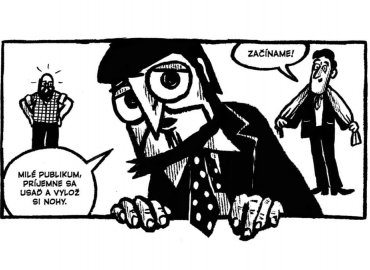