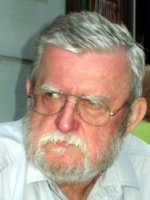 Žilina
Genre:
essay, ya and children's books, journalism, literary science, nonfiction, other, poetry, , screenwriting, theatre & drama & film, general fiction
Feldek together with J. Stacho, J. Mihalkovia, J. Ondruš and J. Šimonovič prepared an issue of the journal Mladá tvorba (1958) where for the first time these poets were introduced as a group presenting an integrated artistic programme covering the fields of poetry, artistic translation, and children`s literature. Literary science has since dubbed this group as the "Trnava Group" or the concretists or the neopoetists. Feldek was the dominant figure in this generation of artists. His poetry, prose, literature for children and drama remained faithful to alternative principles whose main source of inspiration was Czech poetism and in particular the poetry of V. Nezval.
Opposing the one-dimensional schematic literature of the first half of the 1950`s he wrote poetry "for all five senses", constructed upon uncommon sensitivity to world perception, emphasis on feeling, concreteness, imagery, fantasy and intimacy. It is poetry dominated by metaphorical principles based on "friction of the borders of distant levels and their sudden proximity. Association."
A variation and addition to the basic themes and motifs in Feldek`s poetry are his books written for children. Here there is a special principle of dialogue between adults and children.
The only book of prose for adults is his novel Van Stiphout in which he combines the convention of the picaresque novel with his own experience as an editor of a works magazine in Nižná. He also incorporates his interpretation of the stories of Ostap Bender by Ilf and Petrov. This novel parodies in a unique way the Slovak industrial literature of the first half of the 1950`s.
Van Stiphout together with Notes on the Epos mark a break in Feldek`s work. From the authenticity of the poetic subject`s private life Feldek moves towards an authenticity based on revealing "the intimacy" of the external world and its historical uniqueness. This is why he parodies the basic principles of the totalitarian regime (Van Stiphout, A Slovak on the Moon, Homo Scribens , the plays The Art of Not Leaving and The Test ) and why he enters into its ultimate civic destruction. Read more 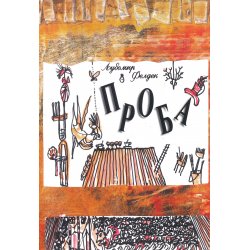 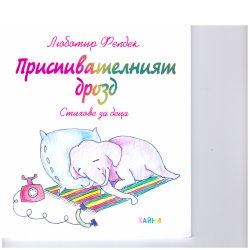 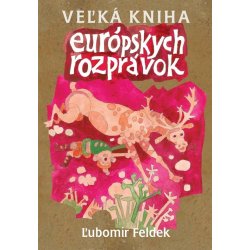 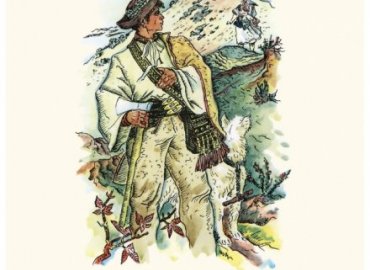 Godmother Death and the Doctor Who Worked Miracles

There was once a poor man who had so many children that there was no one left in the neighbourhood willing to be their godmother. So when his wife gave birth once…