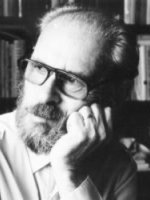 Banská Bystrica
Bratislava
Genre:
essay, journalism, literature, other, , theatre & drama & film, general fiction
Karvaš started to write in 1937 when his articles appeared in student magazines. His first books were strictly rational and analytical, true to the spirit of existentialism with which he reacted to the Second World War and the post-Munich Slovak Republic. He elaborated on this major historical theme in his books This Generation and The Attacking Generation in which he described the genesis and way of life of the post-Munich Slovak State leading eventually to its fall and the anti-Fascist movement in Slovakia. He returned to the subject in other books, but from a more satirical point of view. His humoresques, sketches, apocrypha, and parables are full of irony directed against human and social shortcomings, careerism, demagogy, the betrayal of ideals and bureaucracy.
Karvaš also wrote plays for the theatre and the radio in which he expressed both his personal experiences with totalitarian regimes and the social struggle for justice. In his dramas he reacted to Nazi perversity, gradually giving up symbols and concentrating more on reflecting and analyzing social reality (anti-Fascist Midnight Mass). During the Sixties, however, he dealt with threats to mankind in a more general, philosophical way. His plays are full of dramatic conflicts, full-bloodied characters, lively language, irony and overt social criticism.
In his travel books he became a narrator with a sense of humour, gentle sarcasm and intellectual irony with which he responded to reality.
The Slovak theatre and drama against the background of world drama is the subject of his theoretical works. Even here he seeks and eventually finds enough room for social criticism. Peter Karvaš is one of the prominent personalities of Slovak literature and drama. Read more 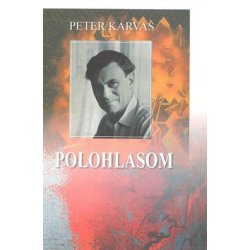 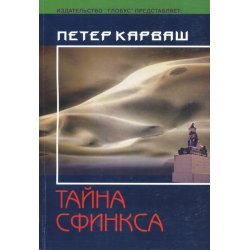 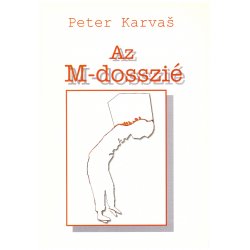