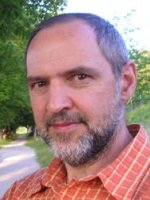 Jurolek is known for the poetry collections Život je možný (Life is Possible, 2006), Smrekový les (A Spruce Forest, 2009), and Poľné vety (Sentences Afield, 2013). He has written a series of lyrical reflections for the multi-author book Krajina vo mne (The Country Inside Me, 2015). His collection of poetry Life is Possible, published in a bilingual Slovak/German edition, won the Bank of Austria prize in 2008. In 2017 Jurolek published the fictional Pán O (Mr. O) which, unsurprisingly, reads more like poetry. 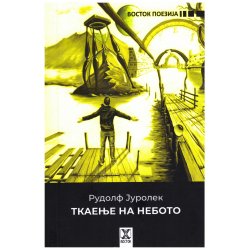 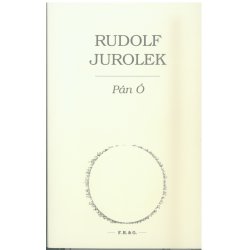 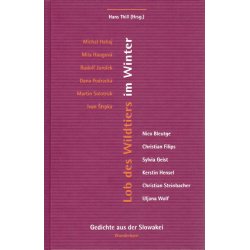 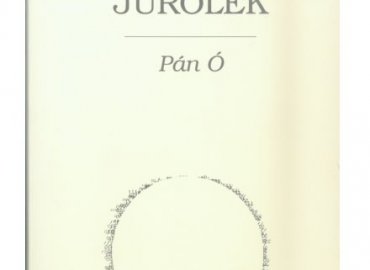 TRANSLATED BY MAGDALENA MULLEK 11 You know all the things he’s come up with. He used to think he should be an athlete, preferably a runner. Or he wanted…