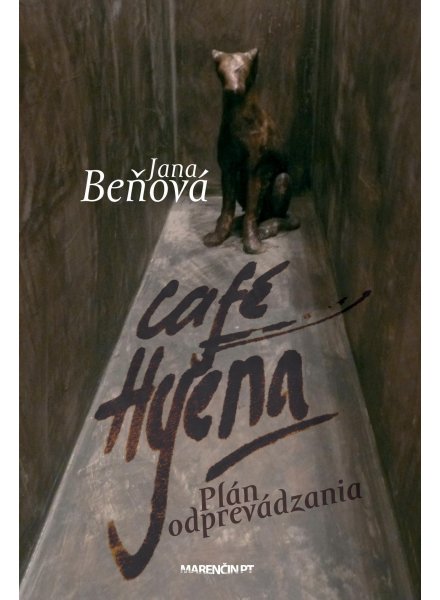 Café Hyena is a traditional coffeehouse in the centre of Bratislava in which tourists mix with barflies and lovers. The book is about how important it is to accompany and protect loved ones, especially on their journey through the labyrinth of concrete housing blocs. Beňová's novel presents what in the 1990s was the largest housing estate in Central Europe, Petržalka, and it is probably the first work of fiction about this small, suburban concrete continent which spreads from the right bank of the Danube. What does it matter that everything turns in a vicious circle of loneliness here, that permeable walls depreciate human intimacy, that people measure time through the beeping of the cash registers in the hypermarkets. Yet to dream, to imagine and to make up stories is possible even here. The novel does not take place on the deserted streets but rather in the heads and souls of the characters, mainly the young writer Elza who lives in Petržalka and her much older friend, Ian. The banality and awful realism of the city borough is in conflict with how Elza and Ian perceive the world. How does one avoid a place that cannot be avoided?

The book has received the European Union Prize for Literature in 2012. 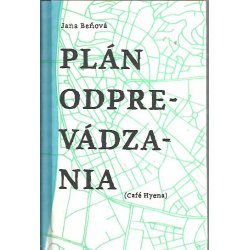 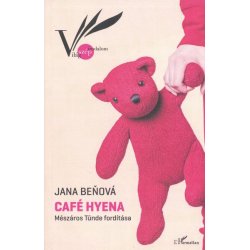 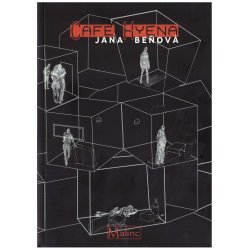 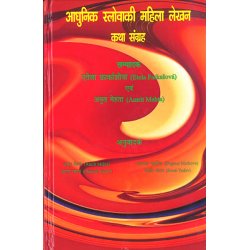 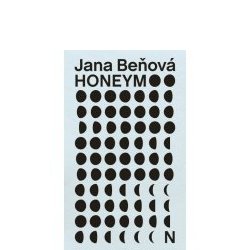