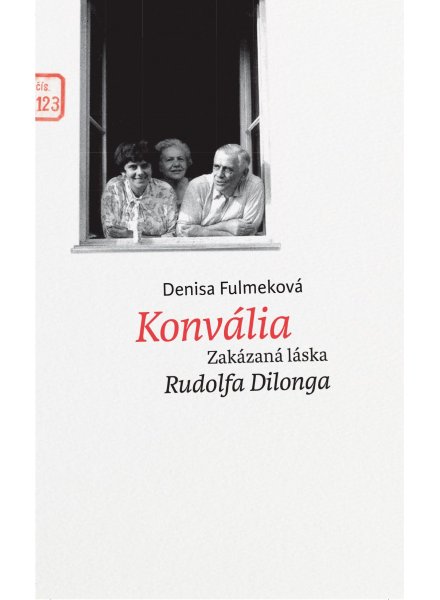 The story of Vali Reiszová, a Jewish girl who during the Holocaust became the mother of a child by the Franciscan monk and prominent Slovak poet Rudolf Dilong. The relationship of Dilong and the young Valéria began in interwar Malacky, and Valéria afterwards escaped deportation principally due to his efforts. When the war ended Dilong clandestinely emigrated overseas, and Valéria remained alone with their child. Moreover, as the former companion of a prominent poet of the clerico-fascist Slovak state, she faced persecution by the communist state power. In the 1960s Dilong wrote for the first time to his daughter Dagmar, then eighteen years old. The author Denisa Fulmeková is the granddaughter of Valéria and Dilong. 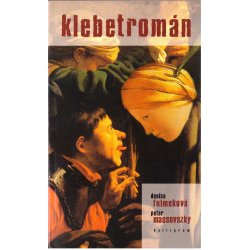 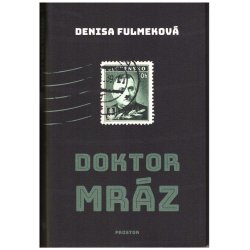 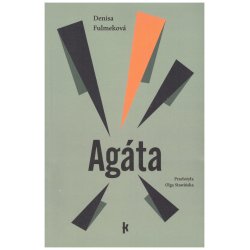 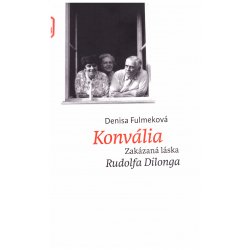