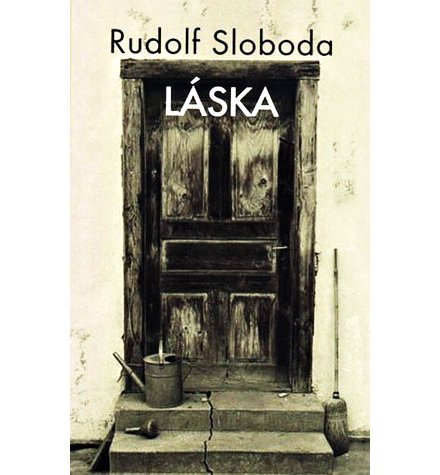 In 1974 Rudolf Sloboda had a book ready to be published called Pamäti (Memoirs). The publisher rejected it on account of censorship and the infuriated writer dedicated the manuscript to his Polish girlfriend. She has found it thirty years later and the book was finally published under the title that Sloboda had intended for it: Love.

The book consists of reflections, experiences and observations of a thirty-year-old man. The author notes down fictitious details that overlap with reality. Sloboda did not directly write what he had lived and he lived not only what he had written. Above all, he picked what would become part of his text and how; he put things aside and he got rid of things and then there were the things he had used. 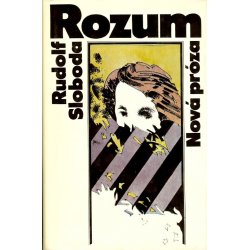 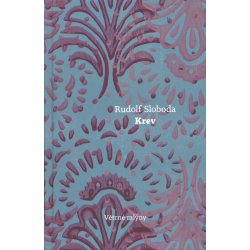 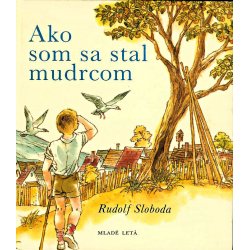 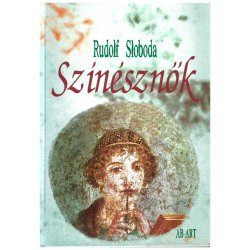