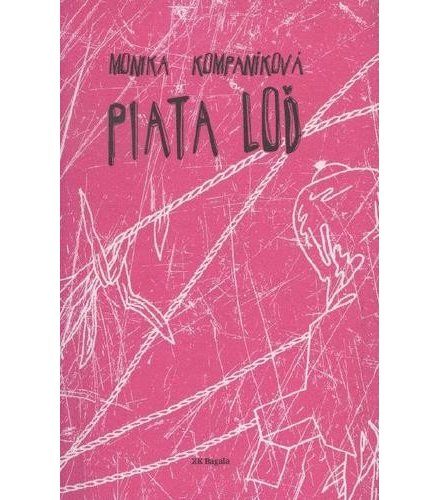 The novel is the story of twelve-year-old Jarka, who lives in a suburb with her very young mother. The role of the mother is abhorrent to Jarka’s mother, as she was a teenager herself when she gave birth and has never shown her child any love or attention. Jarka must take care of herself; she spends long hours alone in the flat or wandering the streets. One day she notices a pram with six-month old twins in it. The children awaken the desire for a new life in Jarka, a purer and more beautiful life than she has thus far known. She doesn’t think it over for long but takes the children and hides with them in the garden cottage, resolved to take care of them. Together with eight-year-old Kristián, who has run away from home, they create their dreamed about “family.” The novel is a story of unhappy, abandoned, prematurely maturing children who have been hurt by their closest family and who therefore run away in order to create their own secret world. The fragility and vulnerability of the children is confronted with the inconsiderateness and insensitivity of adults. The primary subject of the novel becomes the relationship between the children and their parents, marked by the lack of intimacy, nearness and love. 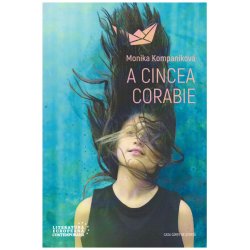 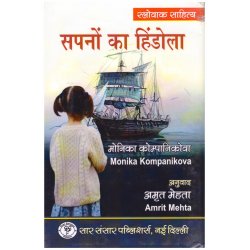 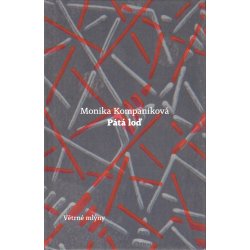 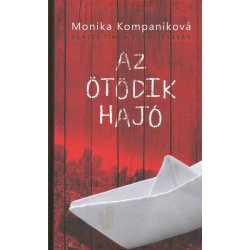 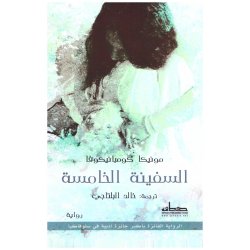 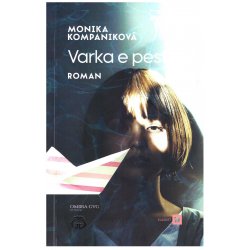 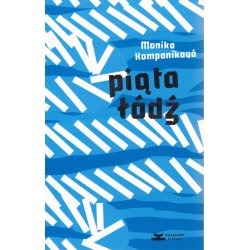 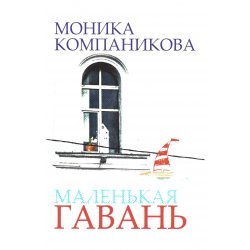 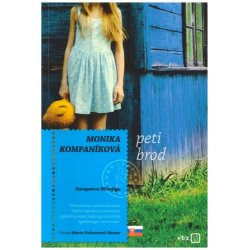 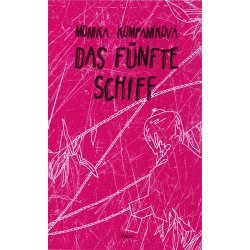 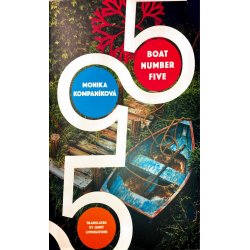 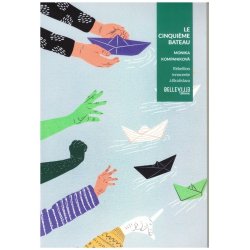 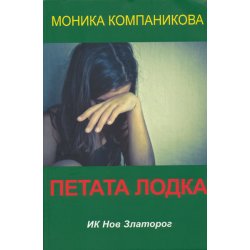 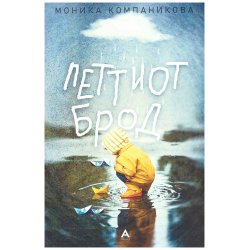 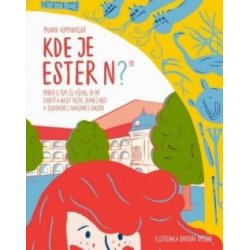 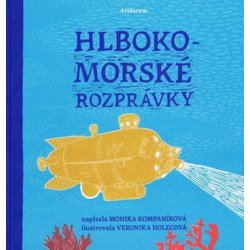