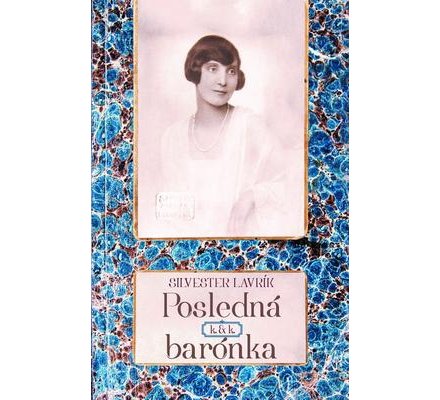 The tale of a strong woman at the end of her life, a baroness who despite becoming an exile in her own home during the turbulent social changes following the Second World War is determined to retain her dignity and enjoy her existing lifestyle. With her, however, is a man keeping records which he then sends straight to state security.

This documentary novel covers historical changes which so disrupted the order of things that those at the top of the social ladder fell to the very bottom in a heartbeat. In his latest book, Silvester Lavrík tells the story of Baroness Margita Czóbelová, a woman whose life was irresistibly shaped by historical events such as the end of the Austro-Hungarian monarchy, the First World War, the first Czechoslovak Republic, the Second World War and then the arrival of Communism. As a Hungarian, she was seen after the war as an enemy of the state, almost completely ostracized and saved only by the fact that she had helped partisans during the war. Dispossessed of her family seat, the Renaissance mansion in Strážky where she had spent her whole life, she was allowed to go on living there. Despite her sudden state of poverty, however, she went on painting, swimming in the nearby river and looking after the mansion and its valuable contents until the end of her life. Misunderstood by the age in which she lived, she wrote at length about it in her extensive diaries. This resilience of character enabled her to survive all the events and setbacks affecting her family and home, wars, revolutions and the totalitarian regimes of the 20th century depriving her of almost everything she had.

The narrator and recorder of her tale, the baroness‘ confidant and secretary, is a young man called Šlauko who in his passion and love for the daughter of a coffee merchant, accepts an offer from the secret police to work in the mansion. 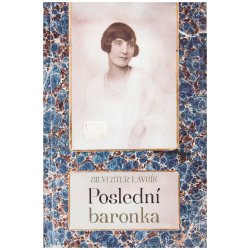 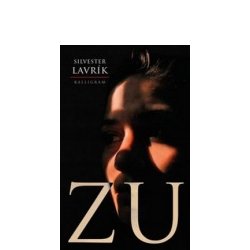 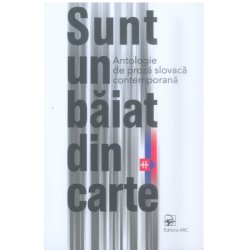 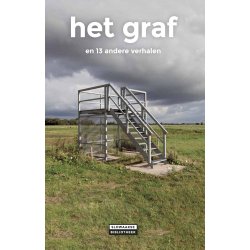 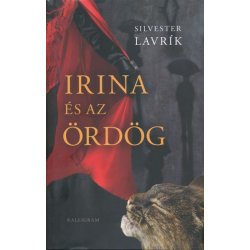