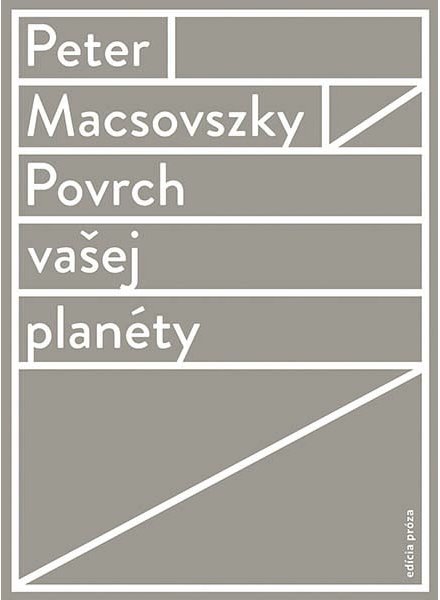 The Surface of Your Planet captures the life and thoughts of the fictional character Gabriel Ferde during the last four decades. Gabriel’s narrative of his life goes as far back as some indefinite time when he was a secondary school student. That was when he met the mysterious Norbert Mášik, who became his fellow-pupil and friend. Much later Gabriel began to suspect that in the past, under the communist regime, Norbert had been assigned to him as an agent of the secret service and that his task was to provide reports on Gabriel’s life to the Centre.  This feeling of uncertainty, distrust of others, conspiracy, even paranoia, runs through the entire book as a core motif. The author adds evocativeness to the text by ending the questions which Gabriel poses not with question marks but with full stops. Thereby the reader is exposed to a loss of certainty about the nature of this world and the possibility of revealing “truth”.

The novel is a kind of literary geography. It begins in Gabriel’s native “small town”, but through Nitra, Bratislava and Prague makes its way to a variety of places in USA, Holland and Bulgaria, eventually as far as Argentina. Always there is a focus on the culture of the given place, its characters and their adventures. Often with very witty commentaries. But the novel is at the same time an act of homage to many of the outstanding cultural figures of this world. 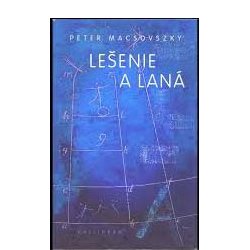 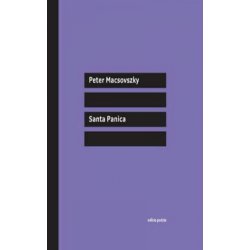 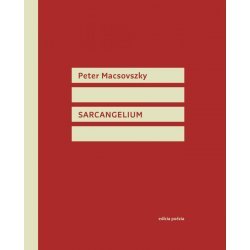