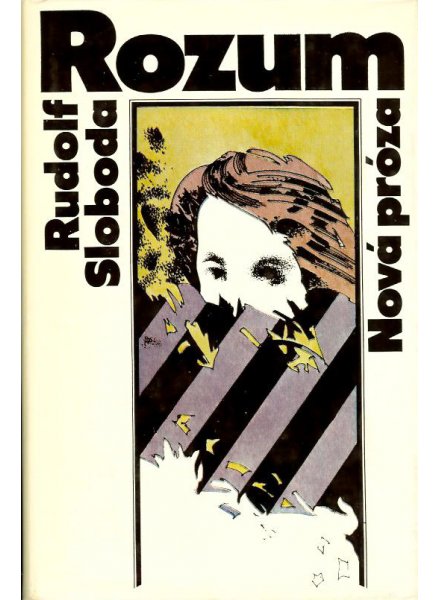 The first edition of Sloboda's most famous and most read work. The novel Rozum (Reason, 1982) uncovers in great detail both the visible and hidden dilemmas of the protagonist - a writer who is trying to write a screenplay and who is dealing with family problems with his wife, daughter and mother at the same time. He experiences the film industry where he works as chaotic, aggressive and absurd. His own life is equally absurd - unfolding within a circle of bizarre relationships. The book mesmerizes readers with it autobiographic writing and unusual openness. It completey negated the whole aesthetic canon of the so-called socialist literature when it came out. 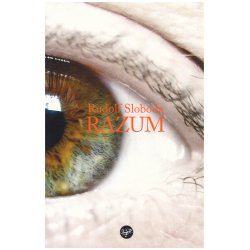 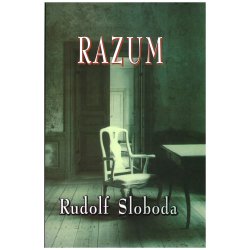 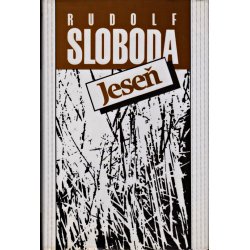 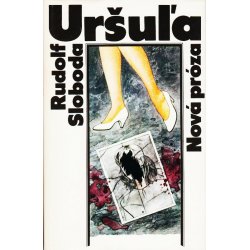 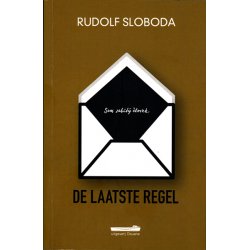 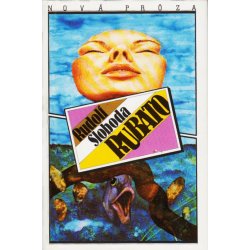