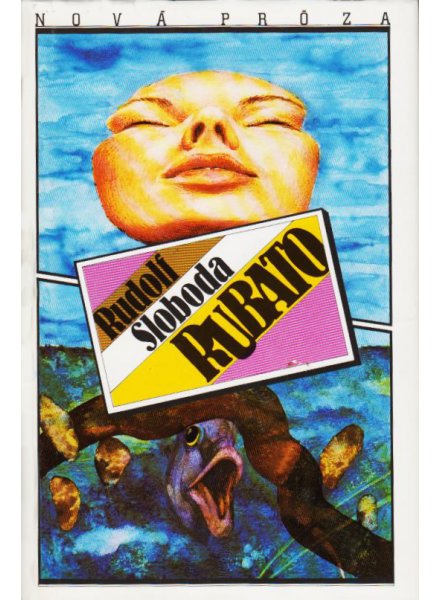 The novel Rubato is a sequel to the novel Uršuľa (1987). The narrator of the book is Uršuľa, a murderer with a prison sentence. The simple plot draws the reader into the rich and ambivalent world of Uršuľa's reflections and inner monologues. The protagonist frequently speculates about god and death, about her own role within society and also about the future. The final text merges these two planes. The rhythm in which they interchange is not levelled but, as the title suggest, intermittent. 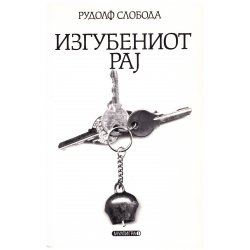 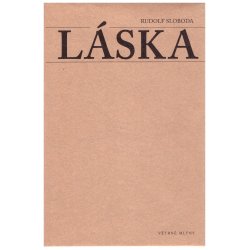 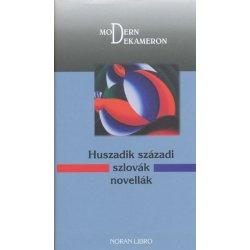 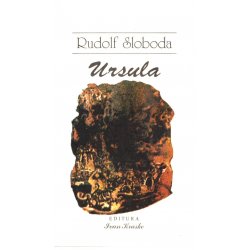