This novel by Pavel Vilikovský could be described as a quest for the essence of evil, a book about the fear with which many of us grew up under communism, and about our distorted image of freedom – “as for freedom, it is not a God we believe in, since we have never seen him”. The State Security lures Jozef Karsten, the protagonist of the first part of the novel, from a small village in Austria into Vienna’s Soviet zone immediately after the war, where he is blackmailed into cooperating and made to visit his influential friends in Bratislava and informing on them. Karsten’s struggle against evil, which goes on for several days and ends up with him resorting to the same methods as his jailers, has a tragic ending. The second part of the novel is set in the present day and narrated by a retired teacher of literature who, it eventually transpires, is Karsten's son, and who is studying the diaries of Goebbels driven by a desire to understand the essence of evil. 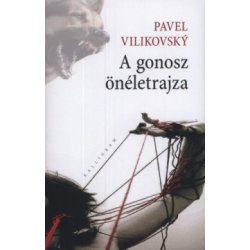 Povesť o dejstviteľnom čeloveke / The Story of a True Man 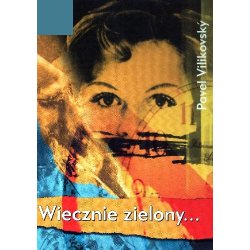 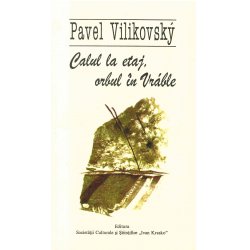 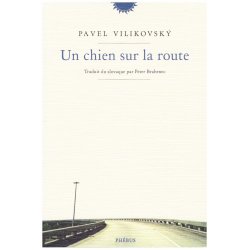