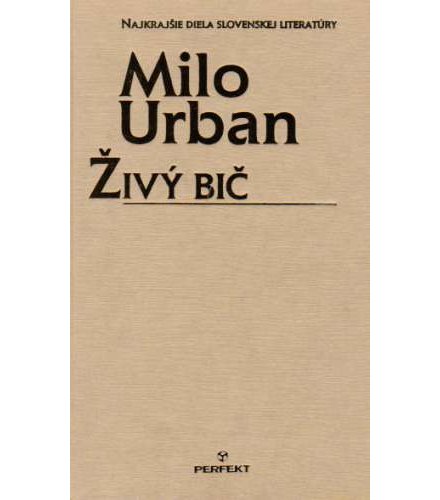 Ráztoky, a remote God-forsaken village, where the foxes bid one another good night. The inhabitants of the village have a hazy, naive notion of the war, but only until they feel it on their own skins. The last two years of World War I. The young peasant Eva, in order to get her husband home more quickly, succumbs to the will of the notary, who wants to sleep with her. For this the notary promises her he will use his influence in favour of her husband. Eva becomes pregnant, and almost the entire village, witrh the parish priest at its head, punishes her cruelly for her pregnancy. The writer depicts the devastation of human relationships caused by the war and the effects of the war on man, on his behaviour and action. Compositionally the book is divided into two parts. The title of the first part, Lost Hands, symbolises the crippling of human beings, their becoming incapable of active work, while they know that the ground lies ice-bound and there is no one in the village who would till it. The second part is full of revolt ‒ against the authorities, and against fate. It is a cathartic reconciliation of life with death. 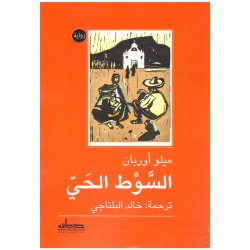 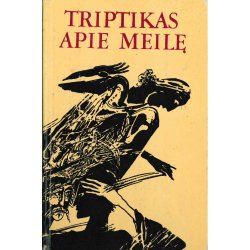 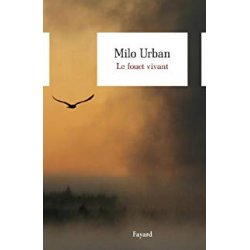