CULTURE IS THE BEST BRIDGE FOR NATIONS TO GET CLOSER 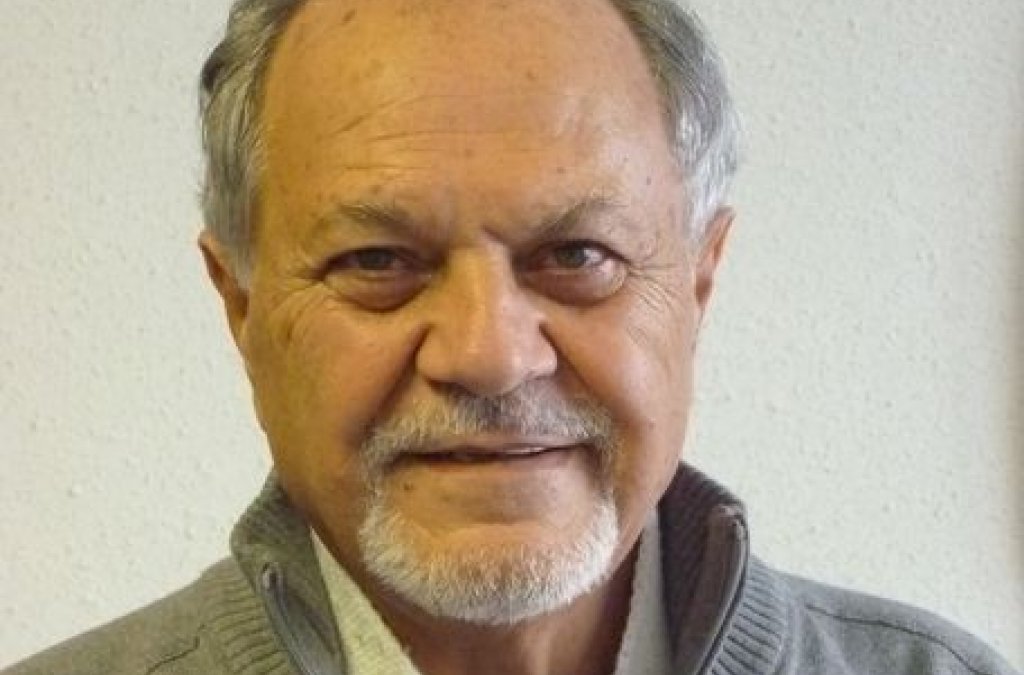 INKA MARTINOVÁ: How did it happen that you started to be interested in Slovak literature and started translating Slovak authors into Arabic, although the profession you had studied at the University and you have actively pursued to this day is completely different?

GHIAS MOUSLI: It all happened some ten years ago, during one of my visits to Bratislava. I came across Alexander Dubcek’s book Nádej zomiera posledná (Hope is the Last One to Die) there. Because I was supporter of his idea of “socialism with human face”, I immediately thought it would be great to have this book in Arabic, and I started translating right away, while staying in Bratislava. I did it without having any publisher or sponsor, but in the end, on the advice of the Slovak Consul in Damask, Mr. Ján Halusic, I applied for and received support from the SLOLIA Commission. I really liked this experience, so I took this path and continued by translating Ladislav Mnačko’s book Ako chutí moc (How the Power Tastes – The Taste of Power).

My activities in the field of literature do not interfere with my profession at all, as I was deeply interested in literature and was convinced about its importance in our lives long before I graduated from the medical school. Being a physician, on the contrary, motivates me and enriches my understanding of society and makes clearer for me the relationship between man and literature and the importance literature plays in our lives. It is culture that connects people, enables them to understand each other and which is perhaps the best bridge for nations to get closer.

INKA MARTINOVÁ: Is it difficult to find a publisher for translations from a lesser known culture and language in Syria?

GHIAS MOUSLI: It should not be difficult, no matter whether I translate from Slovak or other less known culture, but the main point is that nobody wants to take risks and, unfortunately, everybody looks upon it through the eyes of a businessman, but of course, the name of the author can be an important factor…

INKA MARTINOVÁ: How do you choose books for translating?

GHIAS MOUSLI: I do it very carefully, with the main goal not to damage the reputation of Slovak literature. You know, the market is flooded with different kinds of books and my task is to find the best, at least from my point of view, and I hope I do a good job.

INKA MARTINOVÁ: You have translated by now mainly prose – fiction and non-fiction. Have you ever considered translating poetry?

GHIAS MOUSLI: Actually, I translated poetry several years ago; it was Slaughter in Beirut, originally titled Korene vo vzduchu (Roots in the Air) by Milan Richter. I have some plans for the nearest future, and it will be selection of poems of Slovak poets like Milan Rúfus, Ladislav Novomeský, Andrej Sládkovič and others.

INKA MARTINOVÁ: Which author from those you have translated represented the biggest “problem” for translator?

INKA MARTINOVÁ: What are your plans for future as a publisher and translator?

GHIAS MOUSLI: As I have already mentioned, I will translate Slovak poetry, but at the same time I plan to read short stories of several young authors and hopefully, something will come out of it.

INKA MARTINOVÁ: Have you any dream you would like to fulfill?

GHIAS MOUSLI: I have many dreams, but my main wish is to keep healthy and be able to continue my medical as well as translation activities. And maybe once I will write a prose and translate something from Arabic to Slovak… 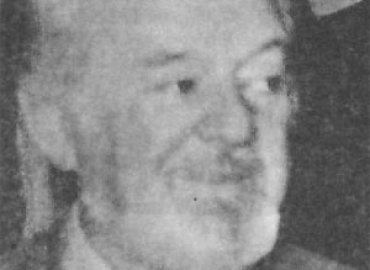 JEAN GROSU (1919), the Romanian translator of Czech, Slovak and Swiss francophone literature, visited the Literature Information Centre at the end of May  while in… 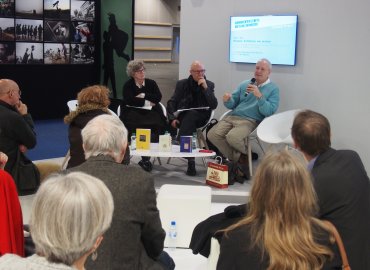 Photographs from the second day of the book fair Livre Paris 2019. 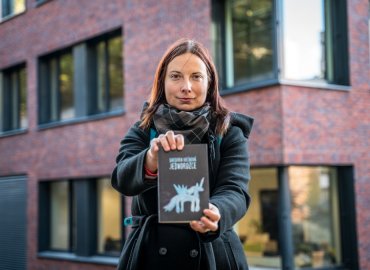 Every Person Is a Minority in Themselves

The jury of the prestigious literary competition Anasoft Litera had a hard time with the final selection this year. The winner, Barbora Hrínová and her debut…