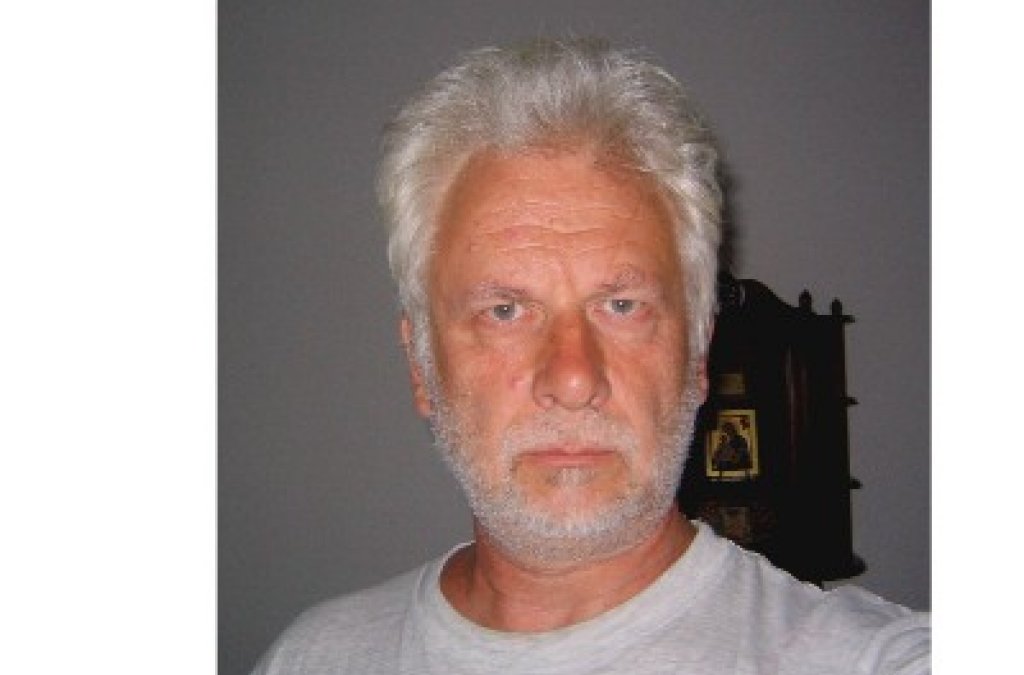 James Sutherland-Smith: When I arrived in Czechoslovakia in 1989 I disovered that very little Slovak literature, especially poetry, had been translated into English. I set about trying to remedy this, at first in co-operation with Braňo Hochel,whom I met through Ján Štrasser, as expert guide and Stefania Allen as first draft  translator. This led to the anthology „Not Waiting for Miracles“ published by Modrý Peter. Subsequently I was engaged to translate individual poets and other anthologies as well various types of prose either fiction and non-fiction, radio dramas and film scripts.  These later efforts were almost exclusively with my wife, Viera, providing the base translator althoug I translated a booklet of the poetry of Ján Ondruš with Martin Solotruk and some poems with my daughter, Katarína.

Ján Vilikovský:  How do you find this co-operation, and how does your wife accept the fact that she remains practically unacknowledged?

James Sutherland-Smith: Viera has steadfastly refused to have the spotlight on her as she has no desire to take part in professional literary or translation seminars. She makes no claim to be a literary expert. I did the feel that Hviezdoslav Award that I received last year  was just as much hers as it was mine. However, whenever I have proof-reading control of our efforts I ensure that we receive equal credit in the printed version. Sometimes, though, I don’t have this control and it it is disappointing to see only myself with a credit.

James Sutherland-Smith: I try to keep abreast of current poetry especially and I enjoy reading Slovak short fiction. Among the established poets that are necessary reading for me are Mila Haugová, the late Ivan Laučík, Anna Ondrejková, Milan Rúfus and Ivan Štrpka. I am less focused on prose, but I find Dominik Tatarka and Pavel Vilikovský compelling. I enjoy Peter Pišťanek, Vincent Šikula and the cyber punks but with vastly different pleasures. I don’t read much of earlier Slovak literature as I’m not a great fan of the romantic and symbolist traditions.

Ján Vilikovský: What are your general impressions from reading Slovak literature? How do you find it compared with its English or American counterparts?

James Sutherland-Smith: Comparisons are odious not, as with Dogberry’s pun, odorous. In Slovak literature I have found a completely different literary tradition from the British American and I have only scratched its surface. It is interesting for me that Slovak fiction writers seem to share Borges‘ and Calvino’s predeliction for short fiction as opposed to the massive ‚Great American‘ or even ‚Great British Novel‘.

Ján Vilikovský: You have a Slovak wife and have lived in Slovakia for a length of time. How does the image of Slovakia you have formed compare with the self-reflection foound in the works of Slovak writers?

James Sutherland-Smith: Comparisons are atd… I don’t really read imaginative literature to gain an image of a particular country, although writers from a particular country might reflect the emotional and intellectual disposition(s) of their homelands in their work. To do that is a kind of  literary tourism and is a secondary consideration. I read imaginative writing, poetry, drama, fition, literary essays and non-fiction, for the impact their language, imagery, plot, characterisation make on me as a human being. Perhaps my reaction to this question is the result of having lived the greater part of my life outside Britain. I find national identityand ethnic debates somewhat tedious – how I am a Scottish writer, a Welsh writer, an Irish writer. What does it mean to be a black, South  Asian writing in Britain... blah-blah-blah. It all seems to be rather self-serving and diverts attention from what language and the imagination can do in creating art which communicates to everybody even despite the inherent incompetence of the literary translator.

James Sutherland-Smith was born in Aberdeen in 1948. He had been a British Council lecturer in English at Pavol Jozef Šafárik University at Prešov in 1989-2001. He has published a number of collections of his own poetry and was a five times winner in the National Poetry Competition, a winner in the Cardiff Festival Competition in 1992 and in 2000, in Peterloo Competition in 2002, and he won the Robert Penn Warren Prize in 2001. He has translated a number of poems as well as prosaic works of Slovak writers, which were published in many anthologies. At present, he is with.the British Council in the Republic of Serbia and Montenegro. 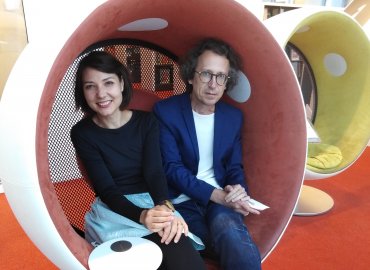 Here are the accounts of what our LIC colleague, Petra Mikulášová, and poet Zuzana Husárová thought about the presentations in Dresden, Leipzig and… 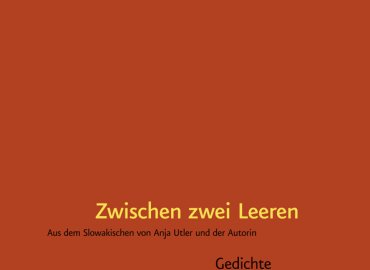 Poet Mila Haugová will be reading at the Dichterloh festival in Alte Schmiede in Vienna on 4 May 2021 at 7PM. She will read live but without an audience and her… 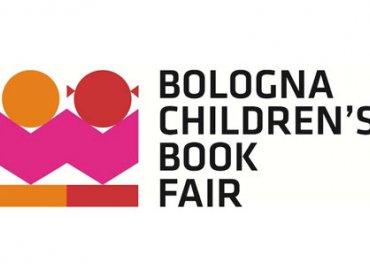