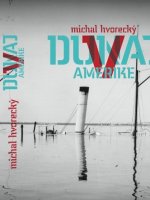 The Danube in America

He spent the afternoon behind the counter. On the table he had spread out maps of Regensburg with the way to the ship clearly marked, tourist guides that could be borrowed and a copy of Bavarian recipes. Passengers kept coming to him with questions. One wanted to know where to find the medieval house with a mural of David and Goliath, another where the Town Hall was, or the quickest way to the statue of Regensburg’s Don Juan. He directed Foxy to the tomb of St. Wolfgang, who in 973 had supported the establishment of the first Prague bishopric.
“Martin, please tell me, what’s baroque? The guide mentioned it several times,” asked Jeffrey Rose, leaning on the counter.
“Don’t let that worry you, Jeff. You haven’t got that in America.”
“Really?”
“Baroque was an Italian political dictatorship that ruled in Europe before the arrival of gothic. Very bad thing, grim and dangerous!”
“Then it’s a good thing we don’t have it in the US! We don’t need anything like that. What we need now is prosperity and order.”
“Couldn’t agree more, Jeff,” Martin replied.
Correcting a client lowered your chances of a good tip and above all of a positive rating. He went along with the most outlandish stupidities and said God knows what, just to make the time pass quicker. According to a quarter of Americans Winston Churchill, Gandhi and Charles Dickens were figures of the imagination while, on the contrary, Sherlock Holmes, Robin Hood and Eleanor Rigby were all real people.
Evaluations of the holiday, were filled in by the passengers at the end of the voyage. A bad rating meant you got the boot. Moronic ADC marketeers were forever studying the behaviour of both the tourists and the personnel. These boring, unemotional officials never left their offices in their lives, spent altogether one hour on a ship at a formal reception, but for all that, they knew best about everything connected with sailing and pulled ideal solutions out of their sleeves – at Skype conferences from Chicago.
The members of the crew also wrote obligatory assessments of each other. Colleagues were scared they’d lose their jobs, because there was a fight for positions on ships. You had to proceed tactically. Martin had already survived three seasons. Every year half the personnel were replaced. When fired, ordinary employees weren’t treated in the same manner as directors.
Martin had earlier thought that no one actually bothered to look at the company’s questionnaires. But in ADC they read the forms with the kind of fanatical attention that probably only the secret police in totalitarian regimes are capable of. Every adjective, every conjunction, was analysed and evaluated. Out of the ten grades the system only accepted the highest, that is, “excellent”. As a result, Martin and the other members of the crew discreetly slipped this word into every possible sentence and wished the Americans “an excellent good morning” and “an excellent appetite for lunch” and they asked such nonsense as “Was your excursion excellent?” or “Did you sleep excellently last night?” 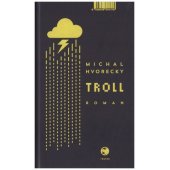 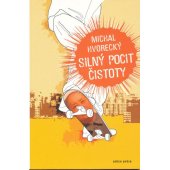 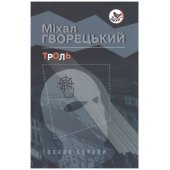 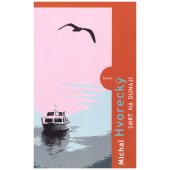 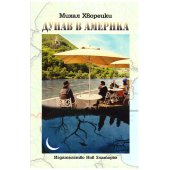