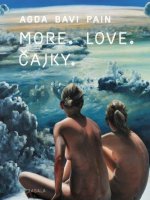 I had to come to terms with her state: I had to measure up to it.
“Do you really not know what to buy?” she said reproachfully, slamming on the table the make-up she took from the full shopping bag.
Of course I didn’t know.
I walked out of the courtyard of the Andrássy Palace up to the square with the tram stops. It was where I did it the first time.
Unwittingly I settled my gaze on two heavy carrier bags next to the fat old woman in front of me. I looked away immediately but noticed how passers-by had registered my gaze with suspicion. Then once I had passed over this walking lump of fat and seen her accusing, back-turned face, her hand hastily trying to transfer her shopping to the bags in her other hand, I finally realized that my plan merely lacked execution of the deed.
In a fraction of a second I saw myself snatch the bag from the woman, dash between some people and then run for my life away from her screeching voice and some self-interested do-gooders chasing after me. Then turn into a narrow side street and come out on the other side, not breathing hard, before heading in the opposite direction at a slower pace, covered by the noises of onrushing bodies.
It did not always go well and sometimes I had to abandon my quarry. At other times at home my woman berated me for my stupid purchases and extravagance. In the end, though, she always praised me – that was before I realized she knew everything. Then she would appreciate my attempts at devotion by relishing one handful after another.
I had to measure up, little one.
“Now listen to me, please. I won’t talk for very long.”
Not long meant she would finish talking just before it struck midnight and that she would stop just at the point when I thought my nerves simply couldn’t take it anymore and my death was all but inevitable. God would then change his mind about summoning me at the very last moment.
She spoke about love: “I love you. But if you leave me, I’ll get over it. Someone else will come”; about communication: “There are so many things I’m afraid of telling you about” and about herself, mainly about herself: “I’m expecting” she said one evening.
“I can see,” I said jealously.
She was paralytic. 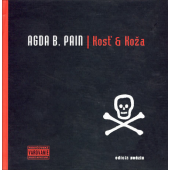 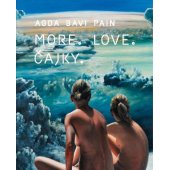 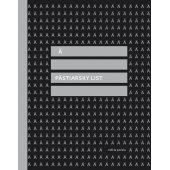 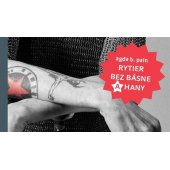 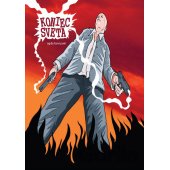 Koniec sveta / End of the World