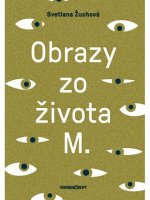 Scenes from the Life of M.

In the hospital people don’t sleep or keep awake according to the sun. Just as they don’t sleep at night in the hospital, they are allowed to sleep during the day. No one is surprised if I say I’m going to lie down for a while. We all lie down for a while. I close the door and turn off the light. It’s not yet four o’clock, but the sky is overclouded and so it is almost dark. I cover the sofa with a white blanket that only I use. Anyone lies on the sofa who needs to rest for a while, or who sleeps here in the night. We don’t mind and we sleep under the same duvet, which is now rolled up in the storage space under the sofa. I sleep without a pillow, but I sometimes put the pillow behind my back when I am reading on the sofa and leaning up against the wall. Then I place the pillow behind my back and occasionally catch a whiff of other people. When on occasion I lie down on this sofa in the evening under the hospital duvet, I don’t mind the traces left by other colleagues. I’m always terribly tired and I would lie down anywhere. Like when during long coach journeys on international routes some of the passengers stretch out in the aisle between the seats. Or at an airport, when people exhausted from jet lag and the dry air on board the planes lie down on the floors of the departure halls. The need to sleep is sometimes so urgent  that people disregard hygienic habits and lie down wherever there happens to be room.
Nevertheless, with time I did learn several rules. Unlike an intercontinental flight, the night shift is not an exceptional situation. When there were only a few of us on the ward, we were on duty once every three days. During my first shifts I behaved like a dog, lying down anywhere. Apparently before a dog settles down it first turns around several times. This is said to be a relic of past times in the steppe, when it had to prepare a place in the tall grass before lying down. During my first shifts I spread a sleeping bag out on the floor in the room and stretched out on it covered by a blanket. Sometimes I lay down still fully dressed so as not to lose time if the telephone should ring in the night. I didn’t put my bed away in the morning, so I could use it during the day. I didn’t take a shower; I just cleaned my teeth and washed my face in the basin in the ladies toilets. I’m in the habit of washing my hair often and the day after night duty I would feel dirty.  My unwashed hair was unmanageable. The cleaner who came to wash the floor for us every morning would roll up my sleeping bag together with the blanket and leave it in the corner of the room and dust and hairs from the ground could be seen on the black synthetic material. She would pick up the cup of tea I hadn’t finished drinking that was still on the floor beside my bed from the evening before and place it with the remaining cold tea and tea bag on the table. I never take the tea bag out of the tea, so it will be stronger. Even though people warn me that then the tannin is also released into the tea, I have discovered that green tea is more invigorating if the bag is left in it. 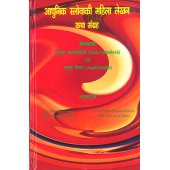 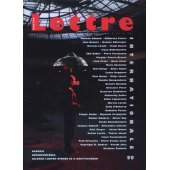 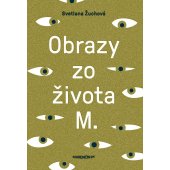 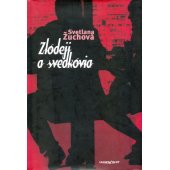