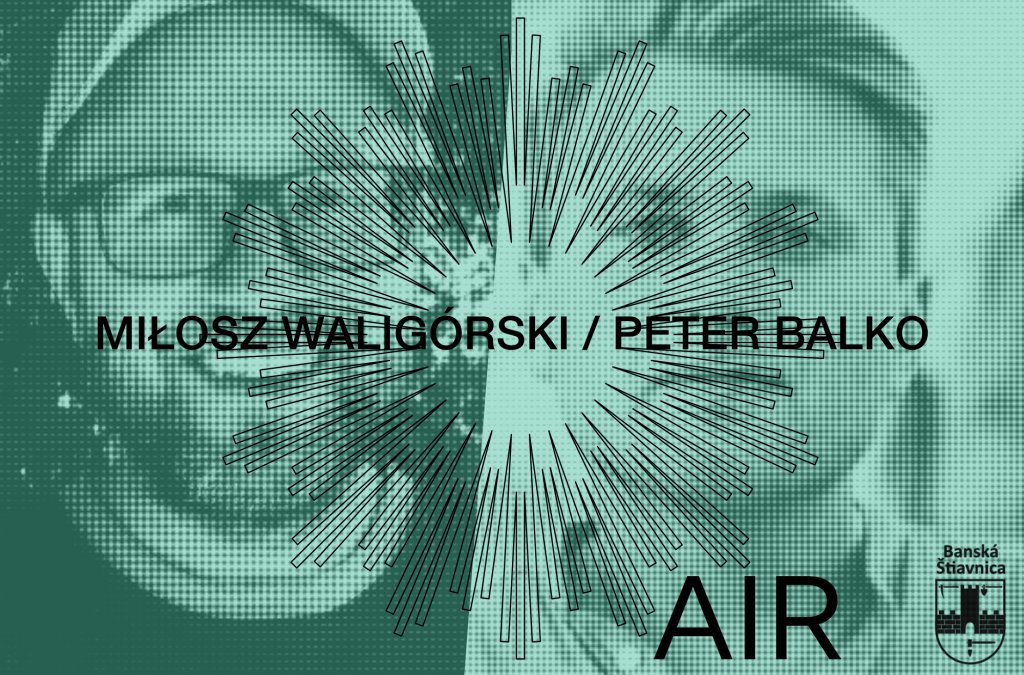 Here is a transcription of a video that Polish writer and translator Miłosz Waligórski recorded a week in of his residency in Banská Štiavnica.

Miłosz Waligórski started his residency at TROJICA AIR in Banská Štiavnica on 16 January 2021. He is translating the book Østrov / Island by Peter Balko. He has already translated into Polish the following books: Vtedy v Lošonci / Once in Lošonc also by Balko, Kivader by Víťo Staviarsky, Slon na Zemplíne / An Elephant in Zemplín by Andrej Bán and the novel  Samko Tále: Kniha o cintoríne / Samko Tále's Cemetery Book by Daniela Kapitáňová. We are bringing you a transcription of the video that he has recorded after a week of his residency. You can watch the video in its full length on our YouTube channel.

"I am in Banská Štiavnica at the moment, at the residency, a creative stay offered by TROJICA AIR. I'm cold, Štiavnica is completely empty, nobody's here, conditions for work are ideal; I'm not meeting any people at all. Well, there's one exception. Today - it's already the fourth or fifth day of my residency - I have met a lady up on the hill and we started talking and it turned out that this woman is a friend of the Polish writer and translator Weronika Gogola, a resident here in Štiavnica precisely a year ago. So I realized that Polish translators and writers are quite popular here in Štiavnica since the very first encounter with a Slovak proved to be a friend of Weronika.

Štiavnica, just like the rest of Slovakia, is closed; these days the lockdown became even harder, with mass testing for covid 19 in process. That's why everything is closed and people are at home and  Štiavnica is even more impressive than usual. I felt like I was in an Atlantis drowned in the past, hidden underneath fog and smog. The life which used to happen all around belongs to a past that is long gone. The space, the buildings, gigantic churches and houses, everything belongs to a world that has disappeared and might never return. One of the reason's why I like a ghost city is that it's a good influence and a source of inspirations; one really has a chance to think about stuff and to delve inside. On one side, as a translator, I should be translating, on the other, I am overflown with this melancholy which might epress itself in form of some texts about the current situation and about Štiavnica, a town that has become a mere ghost.

The residency lasts for a month. So I have to use it - and I want to use it - for work. Since I live in Serbia, I also translate from Serbian. I am finishing a Serbian novel and admittedly, I have been working on it here as well, these first days. Afterwards, I will enjoy Peter Balko's novel even more. His second novel Østrov / Island made the Anasoft Litera Award top ten finalists list. It came out two years ago and it's a combination of an intellectual modernist novel and genre fiction. When I translate it into Polish, it will please the so-called sophisticated readers who value erudition and who look for classic intellectual content in a book, but also those readers who look for entertainment and who like to read lighter fiction, let's say fiction of different genres.

That's one of the reasons why the stylistics of the book is challenging for a translator: we have a detective story, a thriller, a horror as well as essayistic bits. It's going to be an interesting job for me, requiring new skills which I don't yet have. Peter Balko already has a book in Polish, Vtedy v Lošonci / Once in Lošonc. It's a nice novel about Lučenec and about boys who grow up there. In both his books, Balko used the principle according to which a hero has a polar opposite. The narrator of the first book had Kápia who complemented and mirrored him. And in the second novel, we have the son and his father. The father is a well-known eccentric writer whereas the son, also an author and a poet, is only at the beginning of his path. Aside from the fact that crazy things keep happening, there is also the psychological relationship between father and son, two characters who are built on their contrasts, just like in the Balko's first novel.

I will work on this book for a year or ten months at least. I would like to write an afterword or some some sort of text because the book is full of motives that resonate with world literature. That's why it would be good to write an essay that would put Østrov into a larger context. Last year, I was also busy with Slovak literature but since I am a Hungarian scholar, it was Lajos Grendel, a Slovakia-born author writing in Hungarian. He already has four books published in Polish. I mention him because I see parallels between these authors. I haven't realized it before but it turns out that I am mainly interested in literature set at the Hungarian-Slovak border. I like Tekov, Hont, Novohrad, areas inhabited by Hungarians, where the history of the 20th century had been complicated and tragic. The borders have changed a lot and this is mirrored in literature, not only in the works of Grendel and Balko, but other authors, too."

On December 16 2020 we have announced the selected residents for the translation residency in Banská Štiavnica on our website. TROJICA artist in residence was created as part of the project Almázia Štiavnica: Mesto kultúry 2019 in collaboration with the town of Banská Štiavnica and the project BANSKÁ ST A NICA and with financial support of the Arts Council. The project is supported in 2021 by the Arts Council and also by LITA - the autors' agency. LIC organizes these residencies and the accompanying activities; the project's coordinator is Katarína Balcarová Kucbelová.

Kristína Kubáňová is the author of the graphic concept of the events, the authors of the Trojica Air logo are Palo and Janka Bálik. 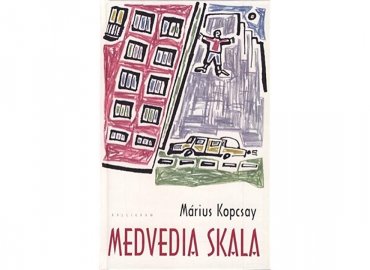 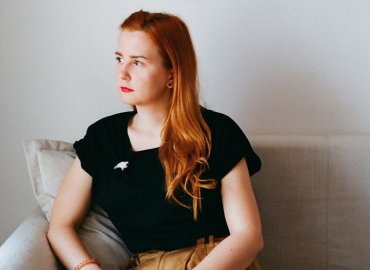 I See a Story Behind a Space

The trip to the Polish region of Podlasie was somewhat punk – no plans, no expectations. In the end, it morphed into three years of traveling in search of a… 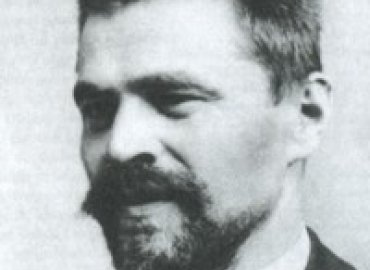