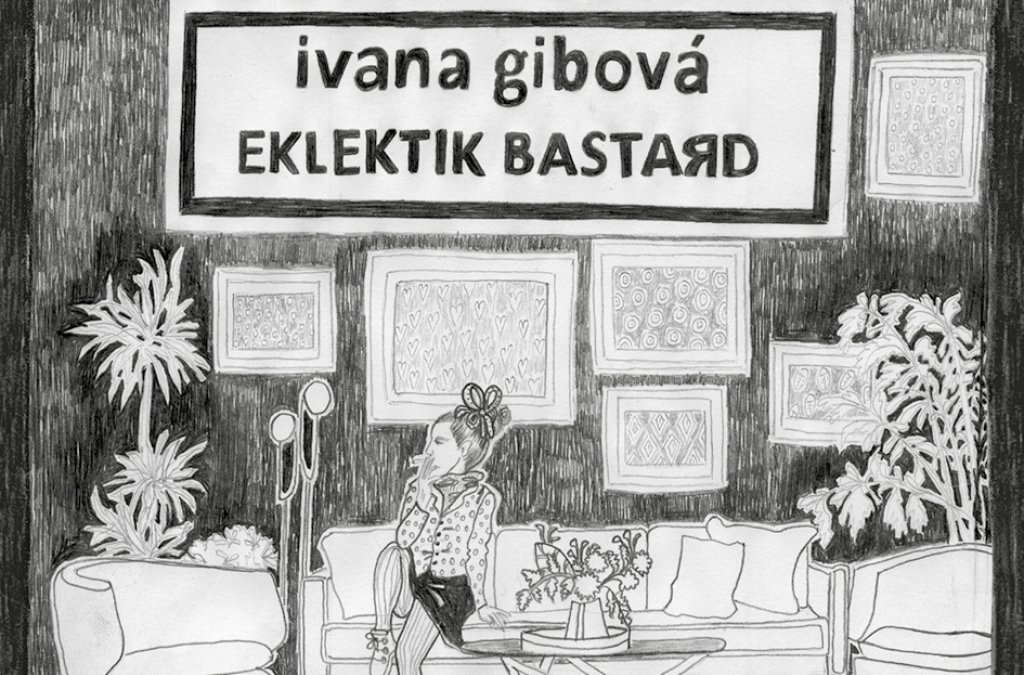 Eklektik Bastard is Ivana Gibová’s best book so far and it is also one of the funniest books of contemporary Slovak literature. Her specific dark humor is detectable in most of her writing. In her new book, however, she manages to balance her natural wittiness and lightness of expression with more serious topics in the most functional way yet. I find that very valuable.

You might laugh out loud almost on every page and yet the author has not given up on sensitive immersions into the fragile psyche and emotionality of her protagonist/s (more about this ambiguity later). Eklektik Bastard is a valuable example of a book that makes your smile freeze when you move to the next paragraph, heart-wrenching and with lines or pictures bursting with pain and deep despair.

The book reads extremely smoothly and my guess is that it has the potential to reach a much broader audience than “just” Slovak  readers of literary fiction. The undisputable quality of the humor would in and of itself be reason enough to make Eklektik Bastard a relevant addition to contemporary Slovak literature with its tendency to take itself a bit too seriously. (The author of the review admits to being guility of the same in his own writing). Gibová’s book, however, is more than just functionally funny prose.

The author offers us a chilling image of a hopeless and mostly aimless voyage through the world of today. Set in Bratislava’s pubs, cafés, dive bars, streets, squares and uselessly small apartments, it is seen through the eyes of the protagonists who voluntarily blend into one another – even though they keep bumping into and commenting on each other.

This criticism quickly turns out to be a display of disgust with the self in an attempt to escape the painful look in the mirror transferred onto anyone other than the self. The names of the protagonists (we meet Simona, Nataša, Jarmila or the writer Ivana – her presence is a fun reference to, for example, the character of the murdered writer Houellebecq in his novel The Map and the Territory) quickly create a chaos for the reader. Their character traits, looks, opinions and behavior overlap to a large degree but I find this chaos to be artistic intention.

Gibová drew different faces for herself

The protagonists also admittedly carry autobiographical elements; the comics drawings support that. They leave no doubt – the characters have the author’s face. Gibová herself reflects it in a few instances: “She could only allow it when she was completely wasted, when alcohol enabled me to allow it.” (p. 82, highlighted by M.T.) And more explicitly later: “(…) perhaps her life is lived by five different people who don’t even know about it, maybe they’re all parallel realities or simulations or hallucinations and in one of them she’s called Simona, in another Kristína and in the third one Nataša and in the fourth Maja Mrázová and in the fifth Roman’s brother.” (p. 118)

We could view the book as a probe into the life of a couple of women in their thirties, lost in the chaos of today’s world. This assumption is, however, not quite right. As the quote shows, pain and bewilderment stemming from an absence of meaning is not exclusive to female protagonists; male characters are written in a similar manner. Simona’s or Ivana’s attributes and grievances are equally Roman’s brother’s. There is no doubt that this adds to the book’s potency and plausibility.

The humor and lightness of Gibová’s writing is chilling precisely because she uses it to describe hopelessness and a feeling of being lost – without losing the book’s overall balance and authenticity. That is why despite its ever-present humor, Eklektik Bastard is not an easy read. Sadness, pain, loneliness and the feeling of being unfulfilled that the characters suffer from all touch us through their authentic familiarity. We relate to them and we understand them.

The only part that I would say is a little weaker than the rest is the diary writing of the final chapter, Svätá púť [The Holy Pilgrimage]. Compared to the rest of the book, the tempo and force let down somewhat and even though it is not bad writing per se, the pages appear a bit gauzier, not reaching the high bar of the other chapters. They resemble a real diary that could have underwent a more rigorous editing process before being included in the book.

We should not leave out the overall execution of the book. Aside from the already-mentioned functional and refreshing comics parts, the book is interesting in using different type sizes or manually striking through words or whole paragraphs – these formal anomalies serve the purpose of turning the book into an artefact and supporting the overall feeling of holding something very personal, handmade and human.

To conclude without any hesitations: Eklektik Bastard proves that Ivana Gibová is one of the most interesting names of contemporary Slovak literature. 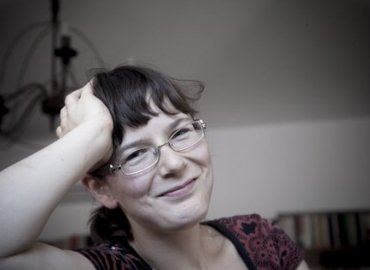 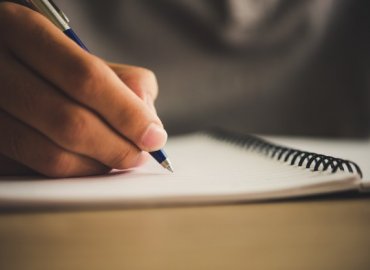 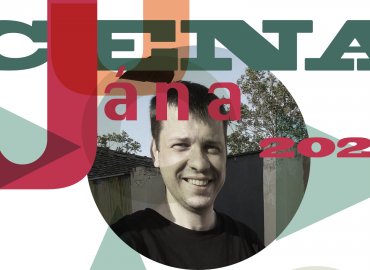 As Soon As I Finished Writing the Virus Broke Out

After the Anasoft Litera Award comes another nomination. Has critical praise become the norm for you or do you still get surprised? No, I'm still waiting for the…