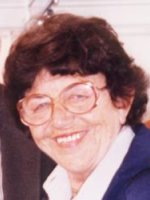 Červená Skala
Bratislava
Genre:
ya and children's books, journalism, , radio production, general fiction, children's and ya books (religious)
Jarunková is undoubtedly one of the world`s most significant authors of books for children and youngsters. She is the most frequently translated Slovak writer. Her books appeal not only to her young readers but also to their parents. She came up with a new method of writing by making young people the subjects, not just objects of her books. She often uses narration in the first person or quotations from diaries while keeping her distance as an author.
Her prose, based on the everyday life of children, is gently humorous, witty, playful and at the same time very perceptive and critical in reacting to relationships in the family, school and other milieu. Quite often her protagonists react with brusqueness typical for their age, especially when they have to face the world of grown-ups with different values and moral rules. Young people are forced to relate with other people and with their natural environment, learning all about the disharmonious world around them while trying to become part of it and learning from their own mistakes. It is a process of character building and being able to find their place in the adult world.
She wrote about the exotic Himalayas, confronting nature, ancient civilization with the life of drug-addicts. She even visited the court of Bulgarian emperor Ferdinand. She shared her travel experiences in Brazil and Cuba with her young readers.
A very important part of her work is dedicated to fairy tales for small children. Here she created a world full of gentleness and innocence, friendship, loyalty, and understanding. Of course, she could not avoid cognitive aspects of writing, namely in The Children of the Sun, Once Upon a Time, Meeting with the Missing Man, and both travel books. Her books travelled too and sometimes to very distant countries. The novel The Only One which was published in London under the title Don`t Cry for Me was on the list of best-selling books for two years. Jarunková died in 2005. Read more 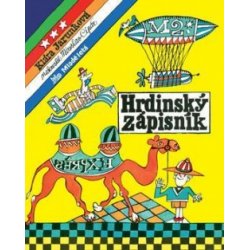 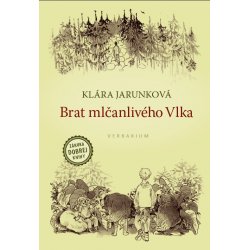 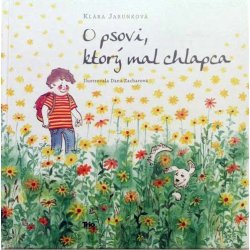