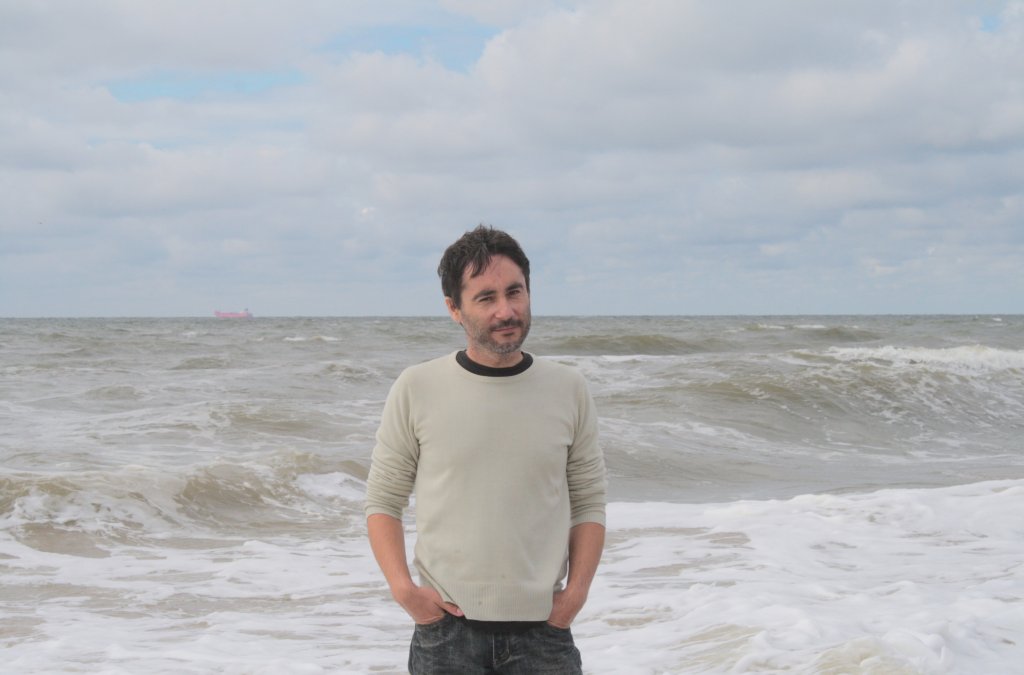 During his artist residency in Banská Štiavnica, Norbert György has been working on the Hungarian translation of the book Mothers and Truckers.

On December 3rd 2019, the selection of residents for the translator artist-in-residence program in Banská Štiavnica has been announced on our website. TROJICA artist in residence is part of Almázia Štiavnica: Mesto kultúry 2019 and it has been realized in collaboration with the town of Banská Štiavnica and the project BANSKÁ ST A NICA and with support of FPU, Fond na podporu umenia. Its first resident (January 16th - February 15th) was Weronika Gogola. Here is a short interview with her. Next (until March 15th) was Tomasz Grabiski, translator from Slovak and Czech.

The worldwide pandemic and the travel limitations it brought about have changed the plans for other residencies. Norbert György has been the last resident so far (April). He became a literary translator when approached by the Hungarian magazine  Lettre Internationale. He had translated into Hungarian numerous works of Slovak fiction writers and poets, e.g. Balla, Víťo Staviarsky, Ivana Dobrakovová, Mila Haugová, Katarína Kucbelová, Michal Habaj, Vlado Janček. At present, he is translating Ivana Dobrakovová's collection of short stories Matky a kamionisti (Mothers and Truckers), to be published by Typotex this year.

You can find out more about Norbert György on our website. Here is a short interview with the translator.

How did you decide to translate Matky a kamionisti? What is it about the book that has the potential to speak to Hungarian readers?

The suggestion came from the publishers, Typotex, who have obtained the rights to publish the book in Hungarian. I have translated the collection of stories Toxo, it came out in 2016 in the publishing house Noran Libro. I guess that is why they have thought of me. Ivana Dobrakovová's texts are universal, their focus is on femininity, motherhood, relationships, on how we fight our demons - in this sense it does not matter where the stories take place, anybody anywhere can relate to them. Also, the author's aesthetics resembles some of the best contemporary female writers in Hungary, e.g.  Krisztina Tóth, Edina Szvoren, Anna T. Szabó. These writers are popular with readers and literary critics alike, and their success is not limited to the Hungarian linguistic milieu.

What are the biggest challenges when it comes to this particular translation?

The biggest challenge is - as always with Ivana's texts - to find the right rhythm, the musicality hidden in her long sentences. Of course it is impossible to translate exactly as she had formed it in the original text because the Hungarian language functions a bit differently: you need to shorten some things, others need a bit of a description, but this is what makes this type of work interesting. It's important to find the right ratio.

Is the residency a good fit for your work? Are you able to concentrate on the translation?

The place and the apartment are perfect, one can hardly imagine a more suitable setting. The residency also functions as a type of mental quarantine (to reflect these difficult times) that allows me to fully concentrate on the translation of Matky a kamionisti. To be honest, a couple of additional details would be nice, like some shelves or a closet so that things don't just lie around. And a mirror. Not that I personally need it - but someone else might.

What are your other projects at the moment? Are you translating anything else or working on your own project perhaps?

Primarily, I need to finish this translation and meet the deadline. Beside that, I should work on my own novel. I have been pushing it aside for almost a year. And there is also Daniel Majling's Ruzká klazika which I will need to translate over the summer, I guess. That will be great, too. No time to be bored. 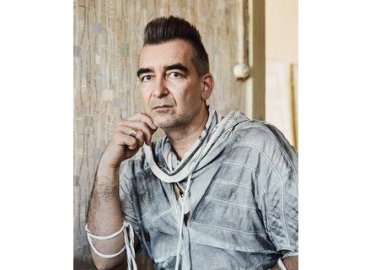 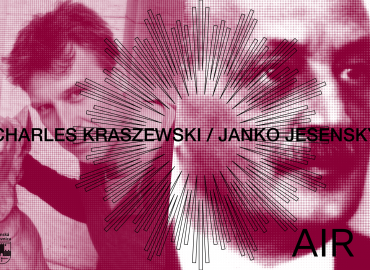 Charles S. Kraszewski (1962) is a translator of Slovak, Czech and Polish literature into English. He collaborates with the London publishing house Glagoslav, which…