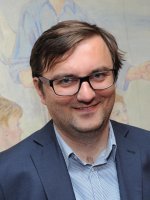 Majling is a script editor at the Slovak National Theatre, author of the popular comic book Rudo (2015) and the equally successful collection of short-stories Ruzká klazika (The Ruzzian Clazzics, 2017). The theatre plays he worked on have won a number of prizes, e.g. DOSKA 2008 and 2014, the most prestigious Slovak theatrical award, and also the Czech Alfréd Radok Prize 2012. In 2014 he was awarded the Tatra banka Young Artist prize for his work on Láskavé bohyne (The Kind Goddesses). He loves to mystify, to invent and to philosophize. 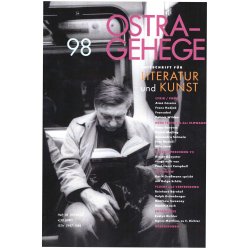 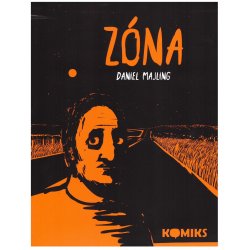 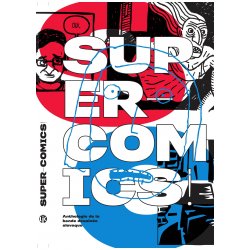 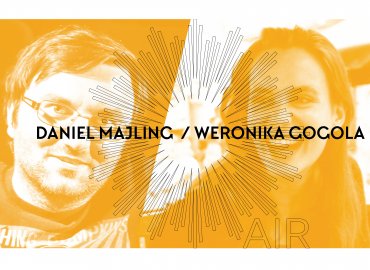