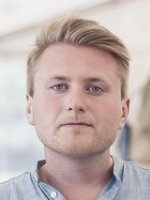 Lučenec
Genre:
general fiction, other, poetry, translation activity
A graduate of Film and Drama Studies at the Academy of Performing Arts in Bratislava, he won the main prize in the Poviedka 2012 (Short Story 2012) competition. He is co-author and assistant director of the film Kandidát (2013). Together with Lucia Potůčková and Maroš Hečko, he published a collection of  poems called Metrofóbia in 2012. His debut novel Vtedy v Lošonci. Via Lošonc (Once in Lošonc, 2014) is set in his birthplace, Lučenec, where he organizes the Medzihmla literary festival. Thanks to this novel he was a finalist in the  Anasoft Litera 2015 and won The Readers Prize. Read more 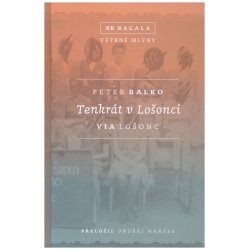 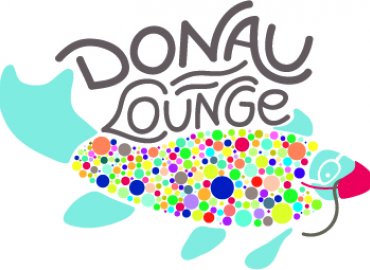 Donau Lounge at a Distance 2020 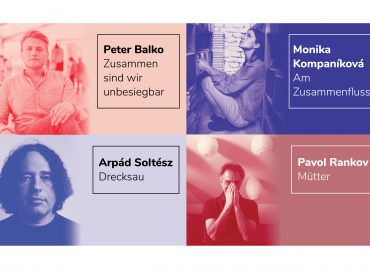