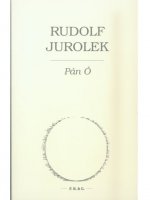 You know all the things he’s come up with. He used to think he should be an athlete, preferably a runner. Or he wanted to play the guitar, sometimes even the violin, and other times the saxophone. And as far as he could remember, he had always wanted to travel; occasionally he would have
been content just to go across Slovakia. Time and again he wanted to live on a Pacific island. And often he wanted to be a hermit in a remote, quiet place, in the mountains. Not in the desert. He had a recurring desire to learn to dance, and he wanted to study languages. He started many things, but didn’t stick with any of them; after a point he would give up, sooner with some things, later and more begrudgingly with others. So far he hadn’t become anything.

Nowadays a worker must possess nearly cybernetic qualities, thought Mr. O. Every employer seeks high productivity, endurance, dependability, positive thinking, ability to work under stress, and so on and so forth. People no longer work; they perform. But progress seems to have passed him by, and he is not qualified – he is a creature of low productivity, little endurance, scant dependability, and hardly any stress resistance.

A fly landed on his hand. Then it flew away. Even a fly considers him a part of the world; it takes him for granted.

He would like to take his thoughts as far as he could, to some conclusion. As it is, he seems to be running in circles, flailing, changing position and direction, and searching in nothing.

You know him; getting caught up in impossible situations is his way of life. Yet he knows that what really matters is whether it’s rainy or sunny, whether or not his head hurts, and whether there’s money left in his account.

It’s dreary outside, but some corner of Mr. O’s soul is still in the bright and sunny Mediterranean country the two of you have recently come back from. It always amazes him how people can return from a beach vacation and
go back to the office or the factory the next day as if it were nothing. He’s never ready for it, and he always succumbs to panic. First he must ascertain where he is, in what astronomical and historical time period, and what is going on. 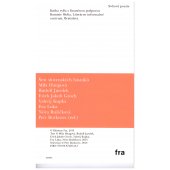 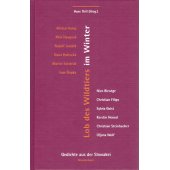 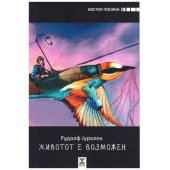 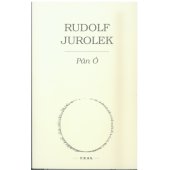 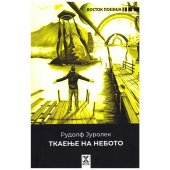