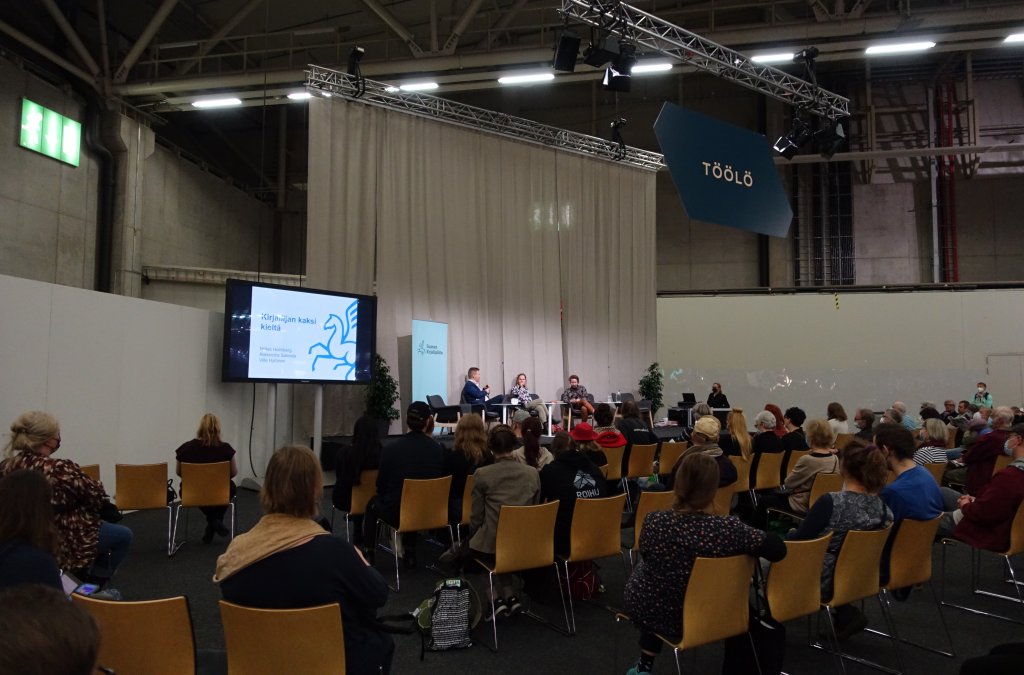 Dear and Heartfelt Encounters Under the Heavy Gray Sky

When the Slovak Literary Center announced an open call for the grant for a translation sample into Nordic languages, we knew in advance that numerous skilled Finnish translators would apply.

Three of these applications resulted in four samples in Finnish. Alexandra Salmela translated an excerpt from Svetlana Žuchová’s Zlodeji a svedkovia / Thieves and Witnesses, as well as an excerpt from Ondrej Štefánik’s Som Paula / I’m Paula; Eero Balk prepared a sample from Pavel Vilikovský’s Príbeh ozajstného človeka / The Story of a true Man, and Mika Laaksonen translated a piece of Neva by Peter Pišťanek. Other Slovakists living in Finland and Slovakia joined the discussion and contributed to proofreading and editing of the texts. They also discussed possible future directions of Slovak-Finnish literary relations.

Little did they know that thanks to the skill and zeal of Mika Laaksonen in regard to our literature, we would be planning a double edition of the Finnish magazine Särö dedicated to Slovak literature and culture for the first half of 2022, and that his sample of Neva would appear in the prestigious literary magazine Parnasso before the end of 2021.

That is why the Slovak Literary Center traveled to the Helsinki Book Fair (28 -31 October 2021) and I, as the foreign department manager, was able to personally meet with several of our Finnish-Slovak friends and with the editorial team of the Särö magazine. It was also an opportunity for me to get to know the Finnish book world a little closer.

In addition, there were a couple of pleasant surprises on site. Zuzana Drábeková, a great Slovak translator from the Finnish and the founder of Finnish as a field of study at the Faculty of Arts of the Comenius University in Bratislava, was present at the book fair. We also happened to see the consul of the Slovak Republic in Finland, Evelína Mäsiarová for a brief but inspiring meeting. During numerous meetings with Finnish publishers it turned out, that they are interested in Slovak literature and in introducing it to Finnish readers.

The exhibition center Messukeskus Helsinki received the Safely-to-Events certificate 2021 in advance for an exemplary preparation and adjustment of the book-fair space in a way that ensured safety for exhibitors and visitors amidst the pandemics. Anyone with covered upper respiratory tract was allowed to enter. 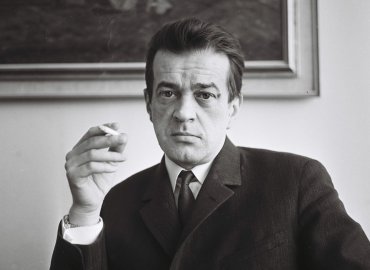 Sixteen years have lapsed since the death of Miroslav Válek. This poet was among the first who had crossed the Rubicon of schematic writing, and started writing… 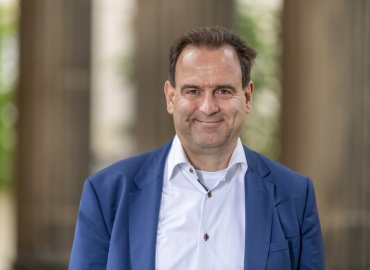 The Slovak language plays an important role in the professional life of professor Alexander Wöll, especially when it comes to comparative linguistics; he talks… 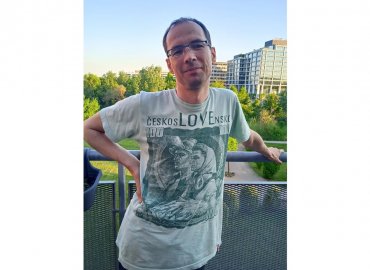