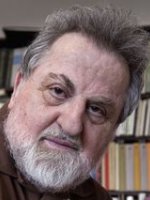 Bratislava
Genre:
editorial activities, other, poetry, theatre & drama & film
Richter began to publish during the years of the so-called "normalisation", that is, after the occupation of Czechoslovakia by the Warsaw Pact nations in 1968. This period was characterised by an intensification of ideological pressures on literature, but Richter managed to protect his poetry successfully moving closer to his authentic roots, represented by Záhorie, a specific western Slovak region where he spent his youth (Evening Mirrors, Whips).
In the third collection Pollen that concludes the first period of Richter's work, the themes of fairy tales, ballads, and fables dominate. Poems with literary inspirations form the majority of poems here. The author is interested in discovering literary, mythological and folkloric sources and values close to him (in case of fairy tales, most remarkable is the cycle Hommage to Andersen).
After a ten-year hiatus caused by involuntary silence, The Secure Place marks a move towards civilising poetry that was written also by other members of his generation. This tends to be expressed in the insertion of actual terms from astronomy and astronautics. Further new themes enter his poetry: fatherhood, Holocaust, and worries caused by the acceleration of the weapons proliferation.
In Roots in the Air the poet collected his poems from the 1980's that were not published in periodicals, as they were politically in opposition to the regime. The author provides a critical look at the practices of the so-called "real socialism" with its lack of freedom, moral deficit and inertia. He is particularly reflective of the fascist and Stalinist totalitarianism and the trauma of the Holocaust.
Richter's sixth collection From Behind the Velvet Curtains confirms that finding new, non-Slovak environments, so characteristic of his work, is not only a source of enchantment, but also an opportunity for a poetic report on the state of the contemporary world. This world, in poet's understanding, is not a "safe world", but, to the contrary, it is an arena where the man is endangered. Mother's death occasions an evocation of lyrical intensity that involves the coming to terms with the event, as well as the story of her life and the painful stories of his relatives. Remarkable here is the grasping of the motif of the passing of one's own individual time.
Poems mainly from the first half of the 1970's that were not included in the first three collections for "ideological" reasons, that is, for depicting depression and desperation, frustration, and helplessness, for their ironic and satirical tone were selected together with the poems from last three years into the collection Angel with Black Feathers. The unifying motifs here are connections in religious and historical understanding of being, particular interpretations of the phenomenon of beauty. In the poems of the most recent period, the poet elaborates the motif of the continuity of his own family beyond the borders of the known, particularly in his retelling of the biblical stories. He is fascinated by astronomical discoveries and phenomena, by technical inventions and their effect on the human psyche.
Ján Zambor
Read more 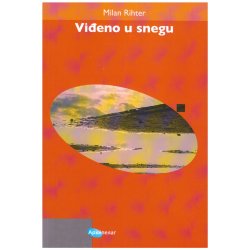 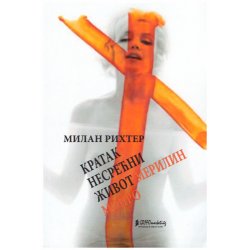 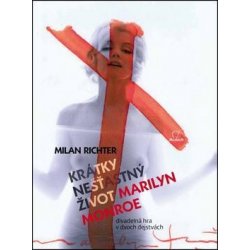