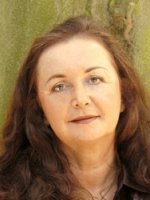 Brežná is a Slovak-Swiss writer and journalist. Her essays and fiction have been translated into different languages. She has won numerous awards including the Theodor Wolff Prize for her portrayal of the Chechnya activists. Her novel Nevďačná cudzinka (Ungrateful Foreigner, 2014) about a young immigrant’s struggle for dignity won both the Swiss Literary Prize and the Dominik Tatarka Award in Slovakia. The novel Na slepačích krídlach (The Best of All Worlds,2015) humorously describes the absurdities of a communist childhood in Czechoslovakia. 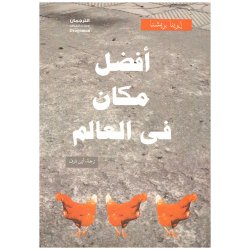 الأفضل في العالم / The Best of All Worlds 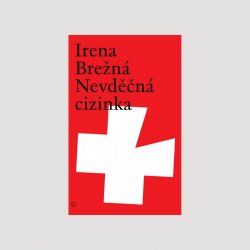 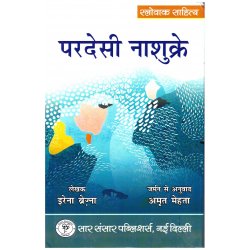 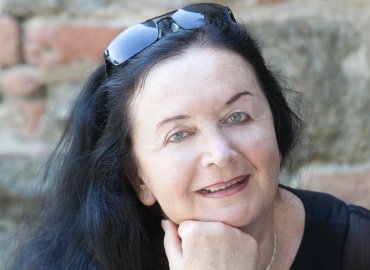 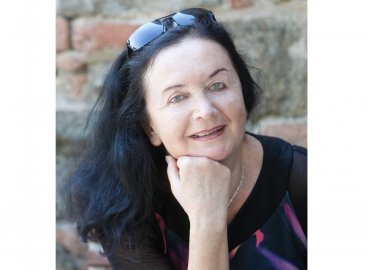 The theme of being a stranger is key in the life and work of the award-winning author Irena Brežná. Born in Slovakia, she has been living in the German-speaking… 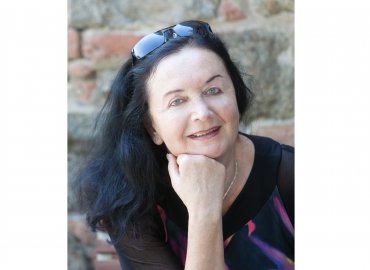