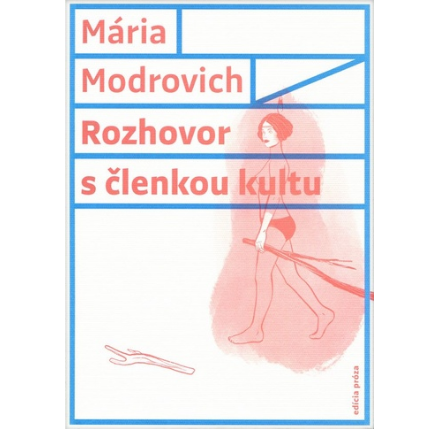 Interview with a Cult Member, in form of fictional interviews, depicts a purely female community that has formed in a forest around a former cult popstar; away from civilization, these women are almost like the “flower children“ of the new millennium only they are not protesting against provincialism, politics – or anything for that matter. Instead, they are just trying to become free, to escape from their families, routine existences and social expectations. In some ways the book can be seen as a revolt against the contemporary wave of cults: the women willingly give up their ambitions, fame, wealth and social status...because only then can they fully be themselves. 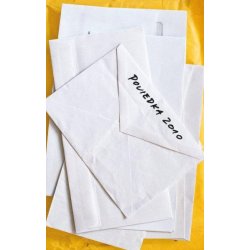 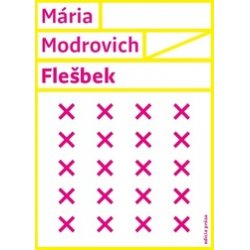 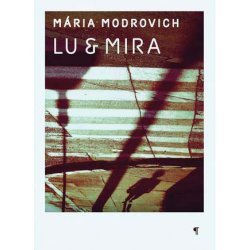 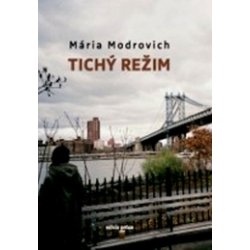