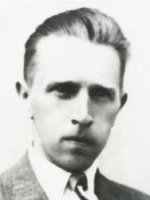 Bystrá
Praha
Genre:
essay, other, , general fiction
Švantner drew on themes from his life in the mountains as a child and from the years of teaching. He was a spontaneous follower of European naturalistic trends (Giono, Ramuz) and his prose was full of myths, mystery and balladic moments in the yet uncivilised countryside. Unlike other Slovak writers who were also influenced by literary naturalism he characteristically creates suspense and sharpness by using mysterious visions not unlike E. A. Poe. The richness of his language, the polyphony of meaning in Švantner`s work create an expressive sensibility to the twilit fantastic mysteriousness of Slovak mountains, just like Giono who said: "I don`t write about the real Provence. I created my own Provence." The same goes for his short stories in Malka and the novella The Bride of the Ridge which are full of mystery. The Bride of the Ridge is an emotional encyclopaedia of the vanishing highland civiliza- tion in the very heart of Europe. Švantner`s work reflects pieces of an ancient myth which otherwise would have been lost forever. His creative method, however, is so plastic and picturesque that it was able to carry the weight of such themes as the anti-Hitler uprising in the midst of the Slovak mountains, thus enriching his work with specific historical experience. Švantner was well prepared when he started to write his novel Life Without End which was to become a historical and social fresco covering the period from 1894 to 1934. Unfortunately, like many great Slovak writers, he died too soon and left only a fragment, a mere torso of a novel which nevertheless remains
a valuable and eloquent statement about Slovak society between the wars. Read more 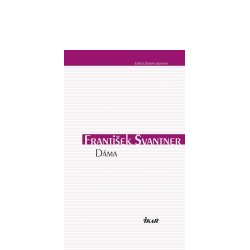 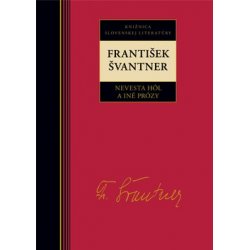