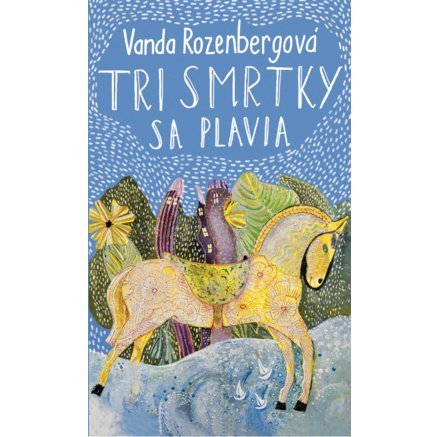 Karola, a thirty-four-year-old Roma woman, tells us her story, about how, as an eight-year old, she was adopted by a married couple who soon after had a son, Oskar. Karola grows up and falls in love with Mikuláš, a married man. Then her stepbrother dies, an event which slowly turns Karola’s parents into alcoholics. Karola finds Oskar’s diary containing descriptions of journeys he has dreamt – astral travelling which may have taken him to other worlds forever. But why does Karola tell us all this?  She has brought painful experiences from her first family with her and has come to terms with them. But has she really? After  tragedies which appear not to have affected her, she undergoes a catharsis. But it is not one without sacrifices or gifts and in the end Karola gives birth to Mikuláš’s child. 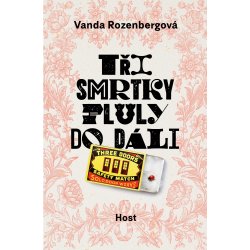 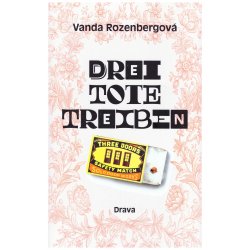 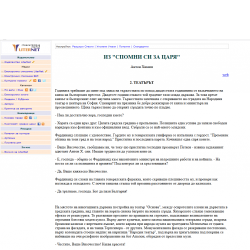 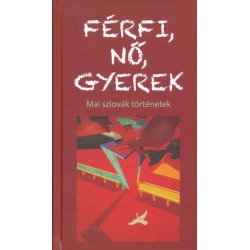